Ransomeware, phishing, and major hacking attempts are serious issues for businesses and individuals. They’re often deployed through a computer, phone, or other devices, but did you know that cybercriminals can also target cars?

From accessing home addresses through a built-in GPS to disabling brakes and deactivating locks, there are many ways cars can be affected by cybercrime. Here’s a look back at how connected cars have been vulnerable to these attacks.

How Will The Auto Industry Fight The Latest Hacking Danger?

It could happen to your phone, your computer, and just about any form of technology that relies on some form of connected software, including cars. Hacking is becoming a regular problem that affects all types of industries, individuals and products. Now a major auto manufacturer has issued a large recall as a result of hacking vulnerabilities found in vehicles made over the last several years.

Could Your Car Be Affected?

The potential hacking problem is found with the 8.4-inch touchscreen that’s now available on a range of Fiat Chrysler vehicles including the Dodge Viper, Durango, Charger, and Challenger, the Ram, Jeep Grand Cherokee, and Chrysler 300, among others. Fiat Chrysler is now voluntarily recalling about 1.4 million cars and SUVs to prevent potential software hacks that could make a vehicle susceptible to remote manipulation.

Controlling A Connected Car And Driver

While no accidents, injuries, or other incidents related to the issue have been reported yet—with the exception of a test hack performed by Wired—a hacked automobile could create a nightmare road scenario. Hackers could remotely cut your brakes, shut down the engine, manipulate the electronics, and essentially take control simply by gaining access to your car’s software over the web.

A Simple Fix And A Bigger Issue

Fortunately for Fiat Chrysler and drivers of the potentially vulnerable vehicles, a simple software patch delivered via USB flash drive is said to be all it will take to correct the issue. Though this specific case could have resulted in a far worse situation, the widespread vulnerability points to a much greater concern. As a result, auto companies and lawmakers are trying to determine how to keep smart cars safe.

Will Security Standards Make A Difference?

Just recently, Massachusetts Senator Edward J. Markey and Connecticut Senator Richard Blumenthal sponsored the Security and Privacy in Your Car Act, which would set minimum data and privacy security standards for connected cars.  In addition to vehicle data security and transparency, the legislation would also include hacking protection and mitigation standards. 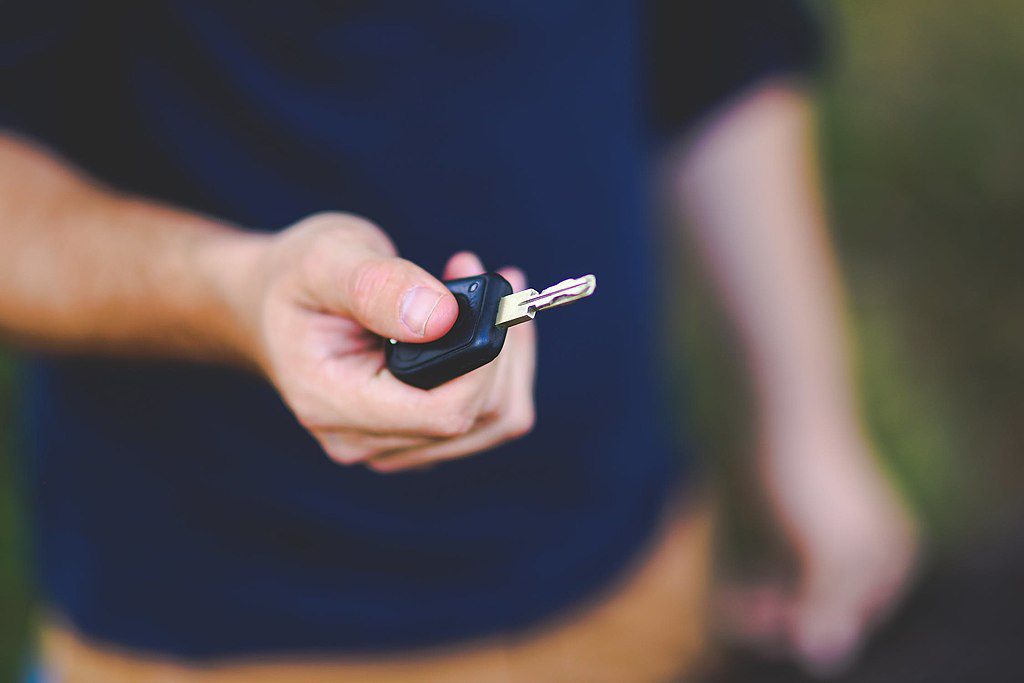 As cars become smarter and more connected, it’s become apparent that we’ll also need to assess and address the growing dangers that can often come with advances in technology. While there are many proponents for vehicle-to-vehicle and vehicle-to-infrastructure based cities, which will be made possible through greater connectivity in cars, are we really ready for it? Does the Fiat Chrysler recall serve as an example of how we need to improve security as we expand connectivity and autonomous technology?

Further, who is responsible for ultimately making sure connected cars are also secure cars?  Is it up to the auto manufacturer, the software developers, our lawmakers, or some combination? Will this current hacking vulnerability impact you?

Share your thoughts on this issue in the comments.