Tech manufacturers are always vying for that next big innovation that sets their device apart from all other options on the market.

When they manage to offer something exclusive and that consumers feel they can’t live without, the result is very profitable.

But what happens when this same approach continuously forces consumers to make an expensive choice or redundant purchases?

What happens when an exclusive feature is applied to more than just a luxury tech toy, but a device that’s essential for everyday life? The European Parliament is addressing this situation with Apple’s Lightning charger and a standard USB C charger requirement.

The proprietary 8-pin Lightning cable became a standard on iPhones, iPads, iPods, and other Apple devices after its introduction in late 2012.

Since that time, Apple’s exclusive inclusion of Lighting chargers and the Lightning charger port have generated controversy, particularly as other devices have more adopted universal charger ports.

Apple has defended this decision as a means of fostering innovation and preventing electronic waste, but tech reviewers, consumer advocates, and others have countered that the opposite is true and Apple’s motivations are purely monetary. 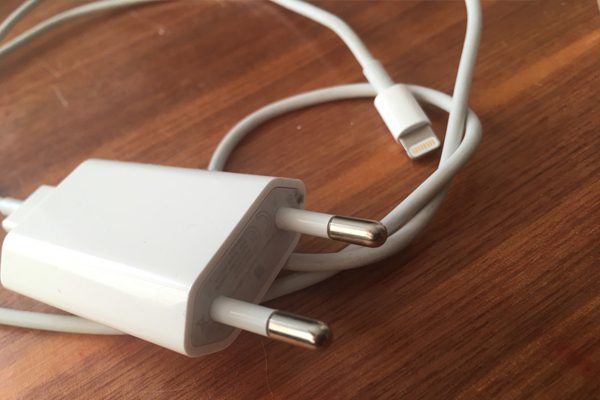 Now it appears that the tech giant will have to let go of brand-exclusive Apple chargers in at least one major marketplace.

In June of 2022, the European Union reached an official agreement that will require all chargeable devices and accessories to have a common USB-C charger as a standard.

The decision came after nearly a decade of discussion on a universal charger mandate. As a result, all mobile phones, cameras, tablets, e-readers, and other devices sold in the European Union must use a single charging solution. 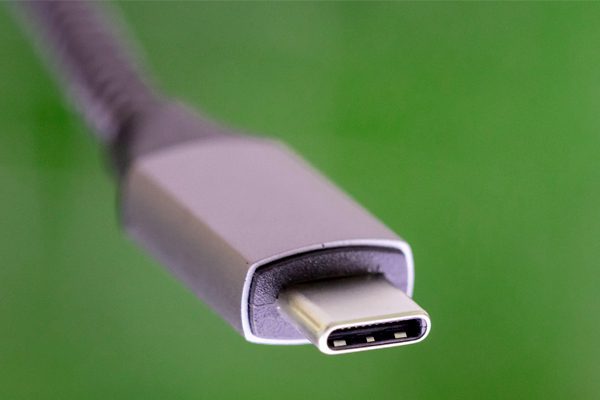 The new requirement will go into effect in late 2024 and is reportedly part of an effort to reduce financial burdens and give more options to consumers as well as mitigate electronic waste.

Since universal chargers would make it possible to charge all devices using the same cable, consumers would no longer have to rely on manufacturer-exclusive cables or purchase adaptors and additional chargers to power multiple devices.

Apple is rumored to be preparing for the change with the rollout of their iPhone 15 series. 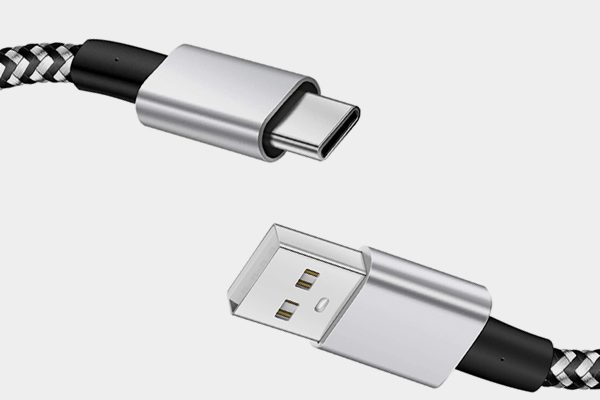 In addition to a USB-C port equipped iPhone, portless Apple devices may also be on the horizon, which would be compliant with the new EU universal charger law. Upcoming devices from tech manufacturers like Samsung and Dell could also be impacted.

With the single-charger standard to become mandatory in the European Union, similar efforts are underway in the United States.

Recently, senators Ed Markey, Elizabeth Warren, and Bernie Sanders sent a letter to U.S. Secretary of Commerce, Gina Raimondo urging the government to develop a comprehensive strategy that prioritizes e-waste mitigation, reduction of costs to the consumer, and discouragement of planned obsolescence by tech companies.

As with the European Parliament’s decision, the goal would be to establish and require a common charging standard for all chargeable devices sold in the United States.

Unlike the EU mandate, the type of universal charger for the U.S. has not been defined, but a USB-C standard may end up being the most cost-effective solution for device manufacturers. 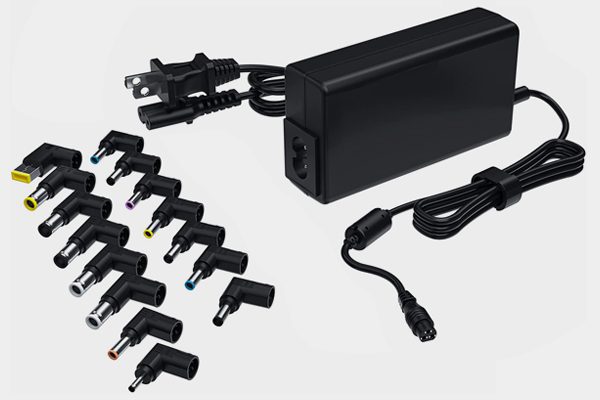 How soon or how likely such a requirement may be realized in the U.S. is difficult to say, considering that the EU standard took nearly 10 years to come to fruition.

Just the same, tech manufacturers may want to be prepared to let go of proprietary components on devices that have become ubiquitous and essential for modern life.