While it may seem like Internet access is everywhere these days, statistics say otherwise. According to 2018 data from the United States Census Bureau, rural households, particularly in the south and midwest, have much lower subscription rates to Internet service providers.

Why Is Rural Broadband Still So Limited?

Rural communities often do not have the population numbers to make all of this profitable, meaning investors often forgo rural US Internet development projects.

This can create an unfortunate knock-on effect since rural communities with less access to broadband Internet are more likely to fall behind in terms of socioeconomic development.

Rural communities already tend to lag behind urban population centers in terms of income per capita, and as the Internet has become a driving economic force across the world, a lack of broadband access can easily hold back rural populations. 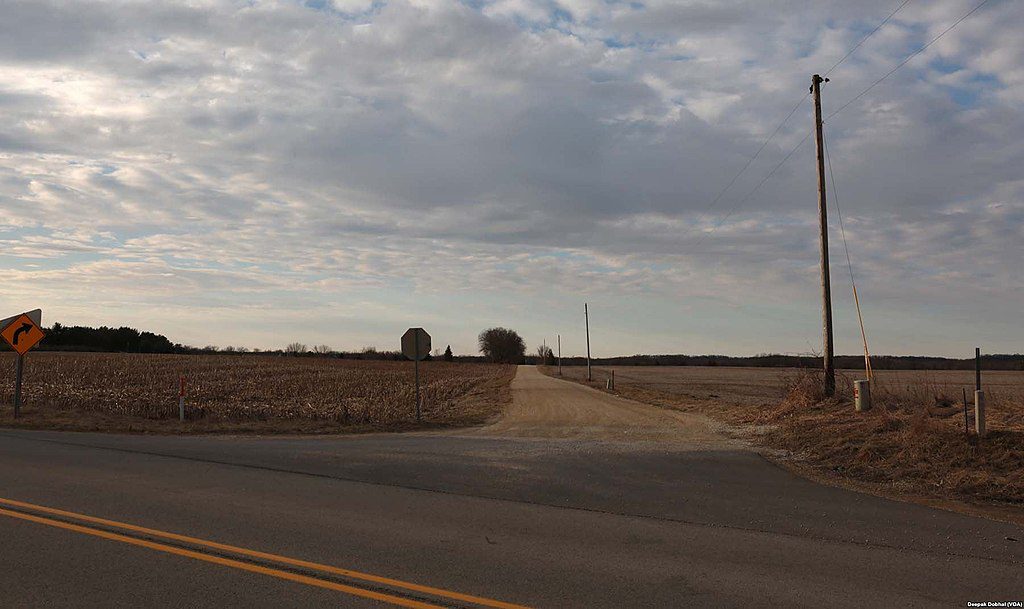 Additionally, the issue of competition comes into play whenever a broadband provider wants to move into a new territory. In the telecom industry, cell service providers regularly rent space on towers installed by competitors.

In the broadband industry, service providers that have already laid infrastructure to support customer access may not be able to or willing to rent out bandwidth.

This means that even large service providers often need to start from scratch when attempting to move into a rural community that may be serviced by an inadequate provider.

Once again, the value of investment in rural communities where population density is a factor can make it challenging to pour money into rural broadband development.

What Are High Speed Internet Solutions For Rural Areas?

In the search for rural Internet solutions, both private and public options have been considered. The push for rural broadband initiative support has gained allies from both sides of the aisle in Washington, and private companies that include SpaceX’s StarLink are paving the way for future rural broadband access.

In the public arena, the question of whether Internet access should be classified as a public utility has been one that think tanks and politicians alike have kicked around in recent years.

Support for classifying Internet access as a public utility comes from the fact that so many essential services rely on Internet technology these days that access can be viewed as a necessity to participate in life. Detractors of this idea argue that making Internet access a public utility does little to support access since it largely does away with competition, a factor that is well-recognized as a motivator for private companies to invest in bolstering services.

The Federal Communications Commission (FCC) and the United States Department of Agriculture (USDA) are both concerned with the lack of availability of broadband Internet in rural communities as well.

Both agencies have announced initiatives to expand broadband access in rural areas with the FCC offering funding to service providers that expand service in rural communities.

In terms of private initiatives to expand broadband in rural communities, the aforementioned StarLink service, a division of Elon Musk’s SpaceX, is purported to be the next generation in satellite broadband Internet service access.

Using SpaceX’s multitude of orbiting satellites, StarLink claims that it can transmit broadband Internet around the world from space, allowing under-served communities in America and beyond the opportunity to connect to the web.

5G wireless Internet is also changing how Americans will access the web for the foreseeable future, but the deployment of true 5G speeds is a challenge for rural communities.

Because 5G technology relies on the placement of many small transmitters and antennas in order to achieve broadband-like wireless speeds, rural communities are unable to enjoy the full benefits due to population spread and a lack of appropriate placement space for equipment.

Microsoft, however, is joining forces with local service providers in order to bridge the gap. The company’s Airband initiative is aimed at bringing broadband speeds to rural communities in America and across the world.

This plan may include the use of both fixed transmitters as well as wireless-capable transmission devices. A mix of technologies may be the future for rural Internet access as each community and its needs are different. Additionally, as broadband speeds and technologies change, plans will need to evolve in order to ensure that all communities are able to keep up.