Solar power has technically been around since the dawn of civilization. Early humans used the sun to light fires, and it is known that mirrors were used by the ancient Greeks to light torches using reflections from the sun’s rays.

It wasn’t until the late 1800s, however, that photoconductive materials really took off as scientists like Edmond Becquerel and Charles Fritts pioneered the use of solar panels. Today, solar power holds a lot of promise for the future of energy, and even NASA has been experimenting with the use of solar power to fuel its aircraft.

Lessons From The NASA Helios, Centurion And ERAST Programs

Among the many solar-powered projects NASA has worked on, the Environmental Research Aircraft and Sensor Technology (ERAST) initiative has yielded some of the most impressive results. The ERAST program utilized solar technologies to conduct experiments involving powered flight that was fueled in large part by the sun.

The ERAST program encompassed a number of flights using experimental aircraft between the years of 1993 and 2003. Among the notable achievements of the ERAST program, NASA flew an unmanned mission for 26 consecutive hours using the Altus aircraft. At the conclusion of the program, NASA had achieved the flight of an unmanned drone at an altitude of nearly 97,000 feet. 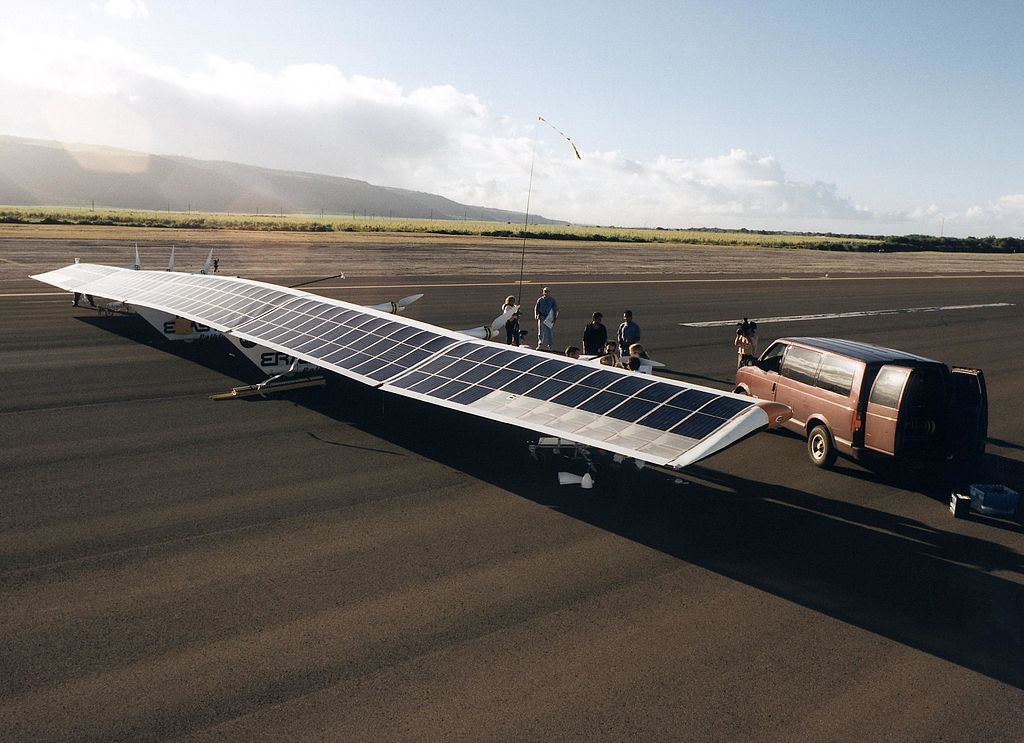 The results from ERAST have gone on to create solar plane technology utilized in NASA’s Helios solar plane line. This same technology also spawned the Centurion solar drone, another NASA plane that relied on solar energy and unmanned navigation technology.

Both the Helios and Centurion solar-power drone aircraft provided proof of concept that lightweight research craft could be powered for long durations using solar power, but technology has yet to produce a completely solar-powered plane that can fly at high altitudes, high speeds, long distances, and for long periods of time.

Today, NASA is focused on its Sunglider aircraft, a solar-powered glider craft that has been developed in coordination with Simi Valley’s AeroVironment Inc. The craft is remotely-piloted, meaning it operates unmanned and is constructed to be incredibly lightweight as a result.

On-board solar batteries allow the craft to store energy for flight at night, and the Sunglider has been tested to reach an altitude of nearly 63,000 feet for over five hours.

Notable Developments From NASA Aircraft Of The Past

The NASA Pathfinder was another of the Administration’s experiments that served as the precursor to the Centurion and Helios. The Solar Pathfinder, not to be confused with the Mars Pathfinder, was created in the early 1990s and was a counterpart to the Pathfinder-Plus. Both of these aircraft worked as a type of atmospheric satellite network that received power largely derived from the sun.

The Pathfinder program was short-lived, but once again, the research it resulted in has helped NASA and other atmospheric agencies conduct exciting research not only in the field of solar energy but also in the use of avionics and networking. The Pathfinder-Plus also demonstrated that power output could achieve and potentially exceed 12,500 watts based on solar power alone.

Collision avoidance technology is still maturing, but it has gained a lot of ground since early testing began back in the 1990s. Because NASA solar-powered aircraft are lightweight by necessity, they are also fragile and sensitive, avoiding collisions mid-air is crucial to success. 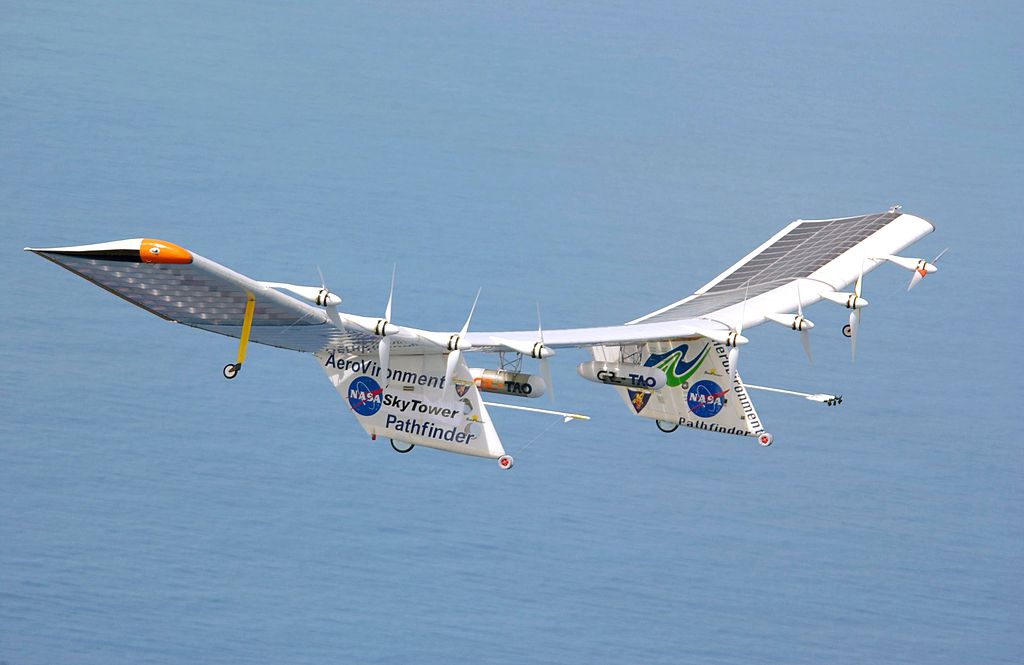 Additionally, the battery storage technology that relies on solar power currently requires large, heavy modules, but in time, it is expected that advances in technology will allow for solar power to be stored for longer periods of time using smaller storage devices. This will not only allow for longer flights, but it will also remove some of the restrictions placed upon current solar planes and drones in terms of weight and altitude.