5G transmitters can be placed in residential areas and urban centers to cover neighborhoods, and they can also be used to direct signals in a targeted fashion rather than blanket entire areas.

Although 5G has had its share of skeptics who have questioned the safety of this technology, regulators and equipment manufacturers claim that there is no risk to public health through the normal use of 5G. Unfortunately, even with this being the case, there are some potential 5G problems that could affect the aviation industry. 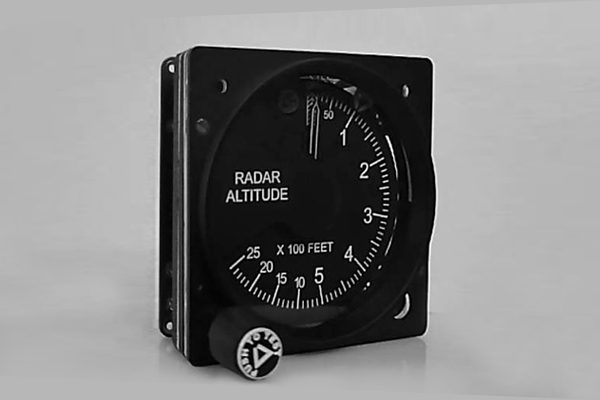 Specifically, altimeters could be affected by this new technology, potentially leading to malfunctioning instruments on commercial airplanes and other aircraft. While this problem is being addressed as 5G is being rolled out across the country, it’s worth keeping in mind that technology can sometimes lead to unforeseen consequences.

What is an Altimeter?

An altimeter is a piece of equipment that measures and displays altitude. Although altimeters are most commonly found on aircraft, they can be used anywhere that distance from the ground needs to be measured. As such, mountain climbers often carry an altimeter as a safety precaution when scaling high mountains. The air becomes thinner at higher altitudes, so it’s essential for safety to know how high a climber has reached. 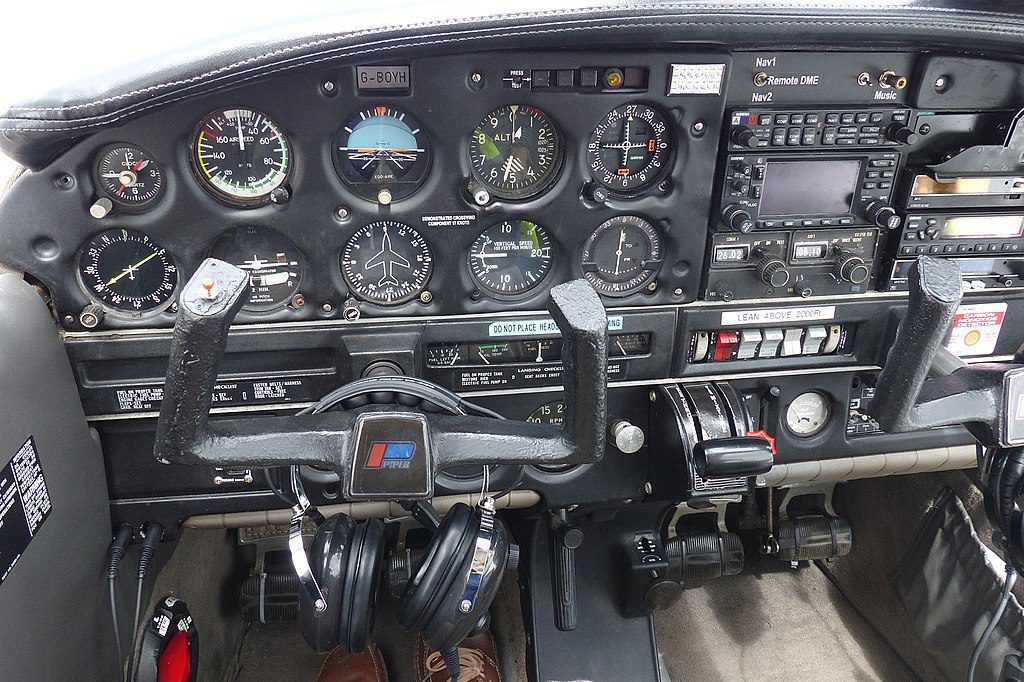 A pilot may manually check an airplane’s altimeter to ensure the craft is operating at a safe distance from the ground or ground hazards, but onboard flight systems also use altimeter data to control automated in-flight processing. While an altimeter is important for safety in the air, it is even more important during landing procedures to let pilots or automated systems know when to activate certain controls for things like landing gear.

How Does An Altimeter Work?

Altimeters work by measuring air pressure. As the device ascends higher in the sky, air pressure decreases. Measurements are taken using an aneroid barometer that measures in distance, and these measurements are static. This means that they only measure outside air pressure and are not affected by the force of air against an aircraft as it moves.

A simple altimeter uses a sealed canister of air that compresses and decompresses as outside pressure changes. Modern altimeters incorporate digital transducers that may produce more sensitive measurements. Radio altimeters are often used in aviation as well, and these devices capture readings using radio signals that are sent and received while flying. 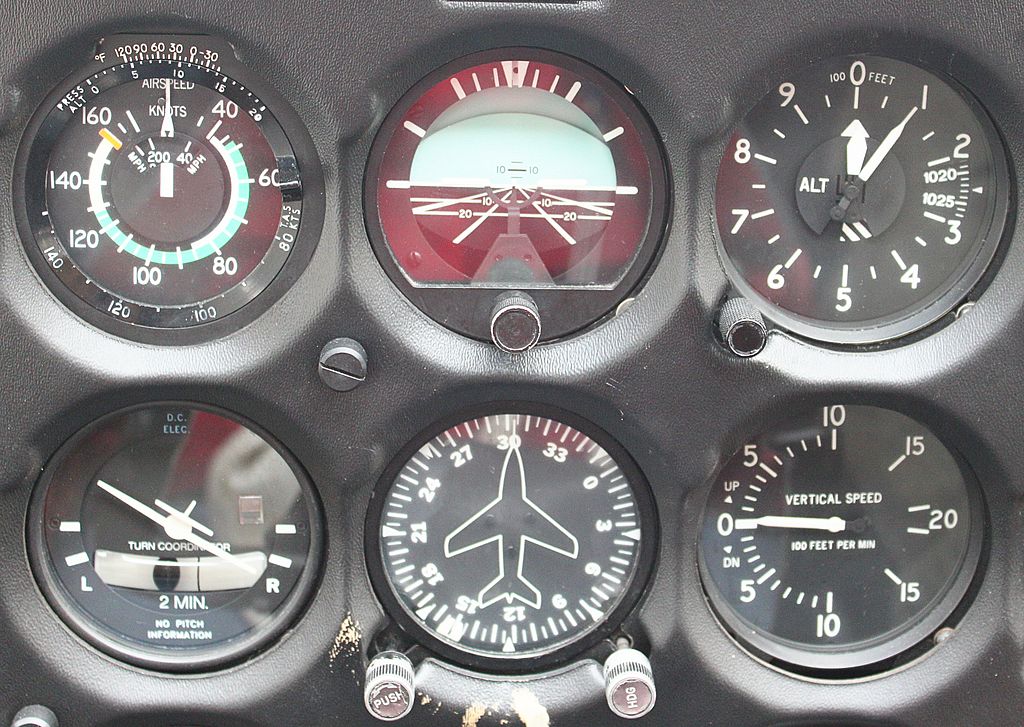 The biggest problem that radio altimeters face when it comes to 5G signals is radio interference. This is a potential problem for all electronics on or near an aircraft, hence why travelers are told to turn off electronics prior to take-off and landing procedures.

In the case of 5G, radio signals may interfere with aircraft radio altimeter readings. In turn, this could not only cause a pilot to be unsure of their altitude, but it could also cause problems with onboard automatic guidance systems.

Replacing radio altimeter equipment with technology that is not as affected by 5G is one solution, but the expense of undertaking this task and the time needed to inspect and replace equipment across the hundreds of domestic flights that take off and land each day in the United States could pose a challenge. Currently, radar altimeter technology is being considered as a replacement for radio altimeters. 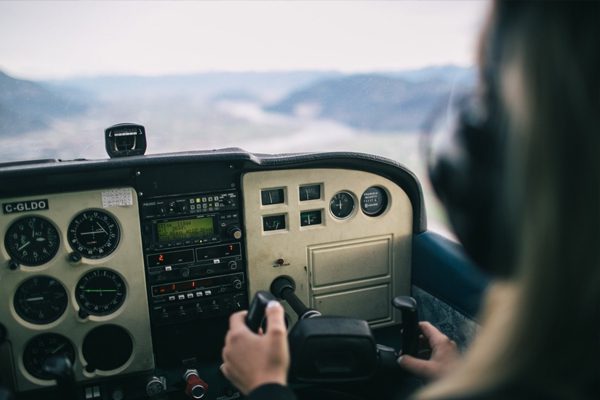 For now, testing is ongoing, but the FAA has issued numerous statements to the public since December 2021 detailing the steps being taken to alleviate concerns about 5G problems and commercial aircraft. Those who have concerns and plan to fly will want to review the existing documentation available from the FAA as well as from any airline that is being considered for patronage prior to embarking on an aircraft.