Oysters are a type of mollusk that often get confused with clams. While both are found in salt water environments, oysters tend to stay in one spot during their lifetimes. Clams have a muscular foot that can be used to move around, and while both are bivalve organisms, an oyster’s shell is typically rougher in texture compared to that of the clam.

Beyond that, while clams are considered a delicacy in many parts of the world, including North America, oysters are also an often-requested dish at seafood restaurants, albeit less so due to the oyster’s fishy taste. If you’re an oyster lover, you may be interested to know that commercial oyster farming is believed to account for more than six million tons of oysters each year while oyster harvesting in the wild makes up less than 200,000 tons.

How Does An Oyster Farmer Grow Oysters?

Oysters currently take the top spot in aquaculture operations, bringing in around $220 million per year. Whether through artificial methods using brackish water or through natural ocean farming, oysters can be cultivated and harvested in a variety of regions around the United States, including Alabama, Washington, Maine and California.

Farming operations often start out with oyster seeds that come from hatcheries. These seeds are tiny and resemble flakes of pepper. Each seed is deposited in a floating upweller that is placed in nutrient-rich water. Oysters are separated from one another based on rate of growth in the first few weeks and months. This is done to equalize growth rates by crowding fast-growing oysters to slow their rate of growth, allowing time for the slower-growing oysters to catch up. 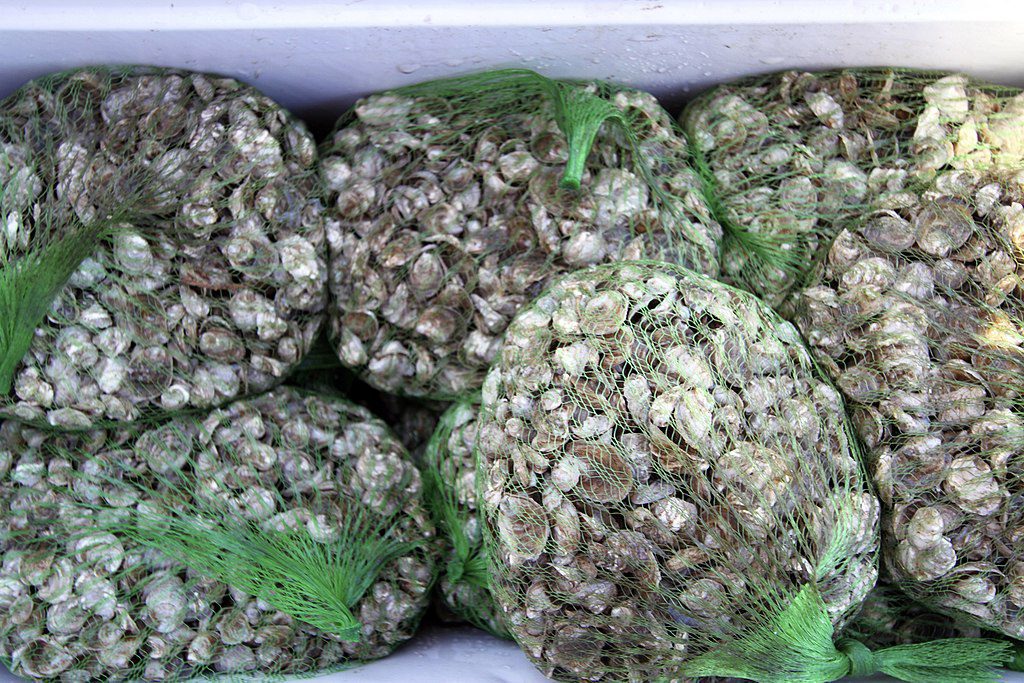 Once ready, oysters are moved to bags contained in cages to protect them from other sea life that may eat the oysters. This process is similar to the creation of natural oyster beds, but instead of allowing the organisms to naturally secure themselves to seabed surfaces, the oysters attach to the insides of their containers.

18 months are generally required for an oyster to move from seed to harvest. During the various seasons in between, sorting and selecting takes place along with nurturing and feeding. During harvest, oysters are hauled onto boats or docks and are packed for shipping. This process generally involves cold storage technology to keep the oysters fresh.

Farmed Oysters And The Future Of Aquafarming

Aside from the benefit of being able to provide fresh oysters to hungry diners across the United States and the world, it’s believed that aquaculture farming and oyster farms can help in the fight against food scarcity. It should also be noted that aquaculture involves the raising and harvesting of other edible freshwater and saltwater creatures, including shrimp and salmon. Having the ability to control the stock of oysters and other water animals can have a big impact in areas that experience food insecurity.

Aquaculture is considered a sustainable farming method because, like plant farming, it relies on replenishing stock from the fruits it produces. Additionally, aquaculture relies on the Earth’s natural resources to cultivate and grow food. Any additional elements in the cultivation process are usually sourced from nature as well as is the case for elements like nitrogen that may need to be added to water used in farming.

Although there is some debate over the use of fish meal when farming fish, oyster farming generally does not require nearly as many resources. This makes it not only sustainable but also profitable. Some estimates place the economic impact of oyster farming in the neighborhood of $1.5 billion each year. 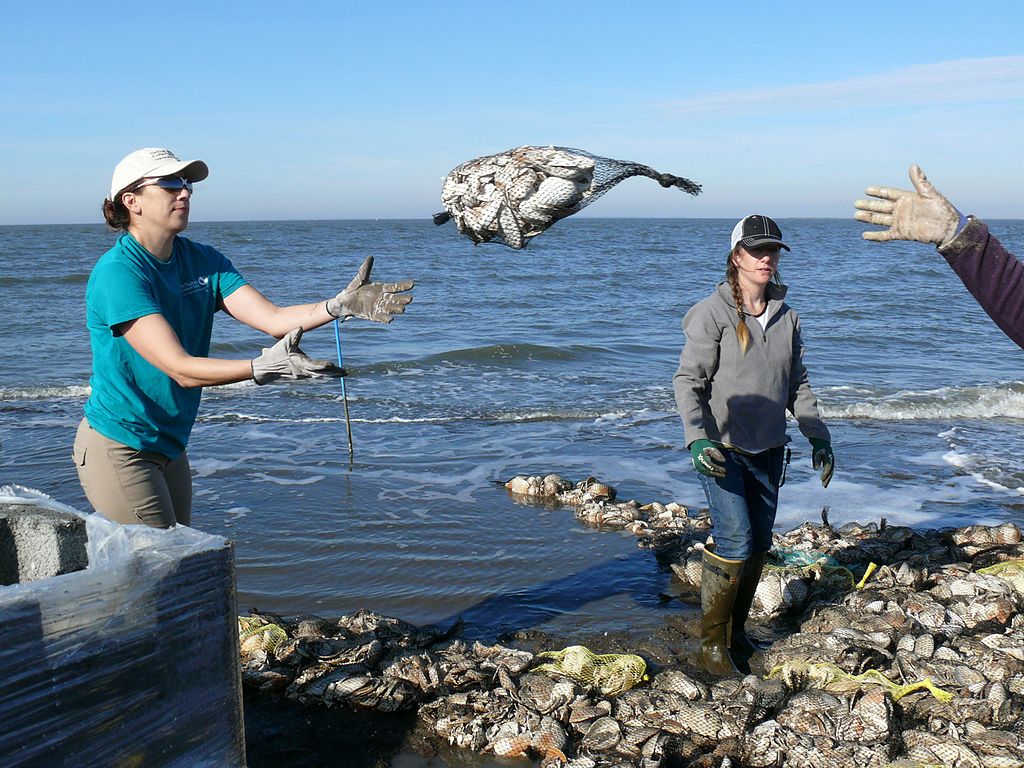 Looking to the future, it appears that oyster farming and aquaculture are set to provide a continuing source of food for the world and revenue for oyster farmers. With a sustainable growth model and a low ecological footprint, now may be the time to act for professionals interested in seeking out new business ventures in aquaculture company investments.