Like most industries throughout the United States and the world, the digital age is bringing new ways to innovate farming, food science, and other aspects of agriculture. In some cases, it’s even changing the shape of local economies.

Some of the smallest, least populated nations in Europe have become major players in vegetable, dairy and poultry production. How they’ve managed to do so is testament to the power of science, technology, and cooperation.  These factors have helped in overcoming the challenges of limited land space and human resources. Technology and relationships that bridge different organizations have also served as an inspiring starting point for Boulder, Denver, and surrounding communities in Colorado. Major Effects On Agricultural Innovation
The state has now become a small hub for tech startups and agricultural science organizations. Based on the success seen in Netherlands and other nations that combine technology and agriculture, local Colorado economists are starting to get excited. The state’s progress in agriculture has even shown how urban centers can have major effects on agricultural innovation.

Following International Leaders
Following the relationship between researchers at Danish universities, farmers, local processing companies and tech startups—known as the Dutch Food Valley— Colorado is aiming to become what some are calling the Silicon Valley of agriculture. Attracting talent across all phases of better food production, from the raw science to agricultural and processing technology, has lead to organically grown, local prosperity.

Technology start ups are playing an especially big role. Drones and robotics have now become fully integrated into agricultural research and production, and the developers of those products have found plenty of opportunity in the new agricultural hub. A Great Sector For Start ups?
Working in a stable, high demand sector, which the food industry often is, helps a lot too. Colorado is already home to some major names in food production and processing, including Leprino Foods, Ardent Mills, JBS USA, Celestial Seasons, and Justin’s Nut Butter. With the region now becoming more recognized as a place for startups, established companies, and talented professionals, will we see even more brands sprout or put down new roots?

Did you know that Colorado was becoming such an active location for agriculture and related technologies? 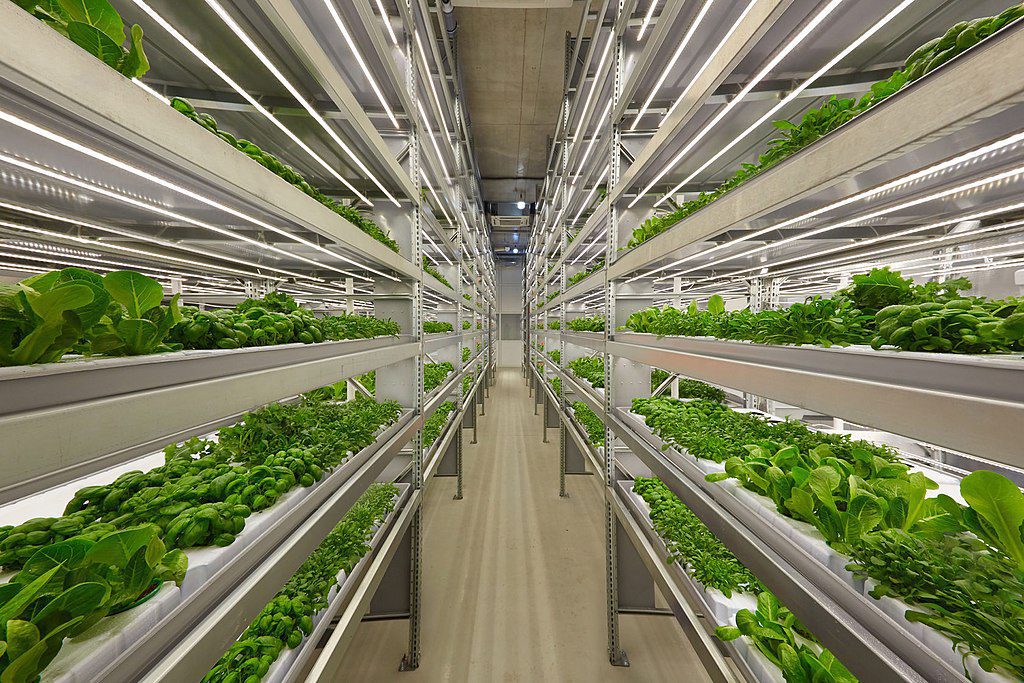 Turning crops on their side could flip the future of agriculture, at least according to proponents of a system known…