Air superiority has increasingly become vital to military dominance and strategic planning in modern military operations. While infantry tactics and firepower played key roles in winning battles of the past, air technology is now the preferred method for both defensive and offensive missions.

With the ability to control airspace through both planes and helicopters, fewer lives are lost and less equipment sustains damage. This is true in all branches of the military, but the United States Army has taken a special interest in avionics and rotorcraft design as of late with the development of future vertical lift (FVL) technology in partnership with various contractors.

Vertical lift refers to aircraft that can take off and land without the need for runways, and instead, they typically rely on rotors and blades to achieve flight and mid-air control. 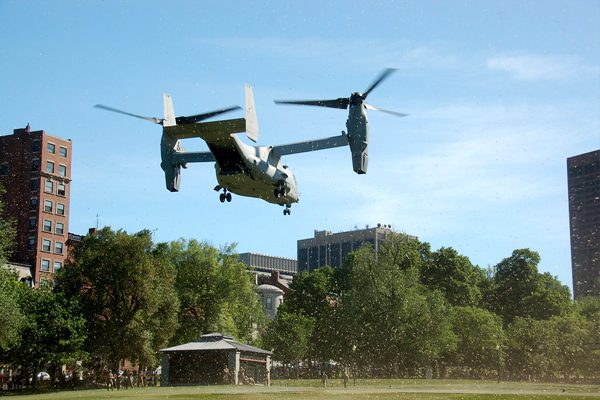 The Goals Of The U.S. Military’s FVL Program

The FVL program involves the development of new aircraft, specifically helicopters, that can take advantage of newer technologies as older craft are phased out. While the United States has always been at the forefront of technology when it comes to defense and military spending, current rotorcraft are unable to keep up with the rapid development of technologies like unmanned operation and machine learning.

Retrofitting existing craft can be costly and inefficient, but developing new systems that can both serve the country now as well as evolve as technology changes are needed. The FVL program was first considered in 2004, but it wasn’t until 2011 that the military began its planning in earnest. Attention really fell on the need for an FVL program after the United States’ involvement in Iraq and Afghanistan following September 11th.

Many helicopters and service members were lost during conflicts in the Middle East during the early part of the 21st Century, leading military leaders to begin considering the need for forward-thinking solutions. By 2016, the United States Army created its FVL engine program.

The Race To Build A Futuristic Helicopter

The FVL program has been created to develop new Army helicopter designs built for modern warfare. New military helicopter concepts incorporated in the FVL program feature some traditional concepts found on existing rotorcraft, but the Army plans to also take advantage of improved fuel efficiency in order to travel in excess of 500 miles for an increased mission radius. 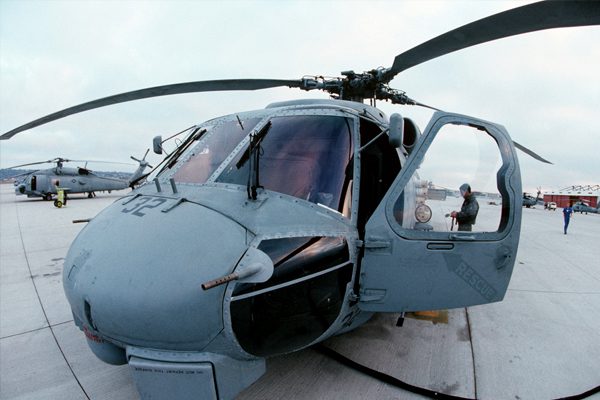 In addition, the FVL program for futuristic helicopter design requires each aircraft to accommodate up to 12 soldiers and have the capability of operating at altitudes of at least 6,000 feet. The increased altitude capabilities also mean future military helicopters included in the FVL program will need to be able to withstand fluctuating temperatures as atmospheric conditions change.

The need for a futuristic helicopter design will also be based on the parameters of each mission. To answer the challenges of responding to different combat scenarios, variations of helicopter designs are being drafted and tested. 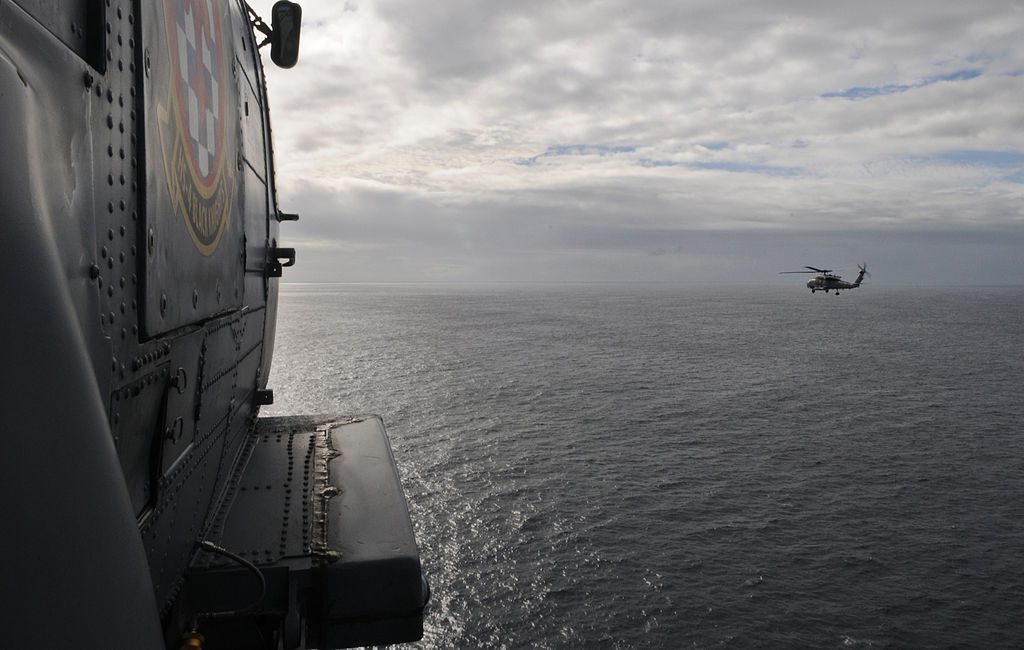 Stated designs currently include armed scout craft, attack helicopters, anti-submarine operations craft and land/sea search and rescue helicopters. As of 2022, current design and manufacturing contracts are being fulfilled by Bell Helicopters and Sikorsky with the objective of getting craft in the sky by 2023 for testing and production models in service by 2030.

Aside from modern design work and enhanced handling capabilities, craft being considered in the FVL program will also take advantage of digital technologies like artificial intelligence (AI) and unmanned flight operations. The goal is to complete mission objectives with as little on-the-ground troop involvement as possible. 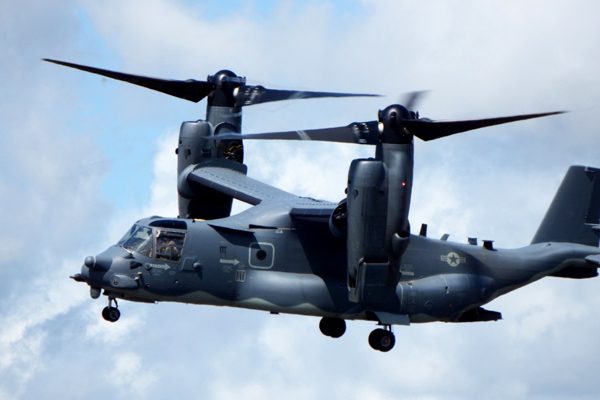 This can be done using AI and similar technologies as FVL craft are expected to be able to operate via controls onboard ships and from ground control stations. Another goal of developing FVL craft is to allow for the use of advanced systems that are not supported by current fleet limitations. Of particular interest is gaining the ability to deploy Modular Effects Launcher capabilities that can include both lethal and non-lethal technologies.