The Missile Defense Agency has committed $7.6 billion to creating the Next Generation Interceptor (NGI) to shield the United States from intercontinental ballistic missiles. Lockheed Martin won a contract worth $3.693 billion through August 2025, and Northrop Grumman received contracts through May 2026 worth $3.932 billion. This investment by the U.S. Department of Defense confirms the Biden administration’s willingness to upgrade the missile defense programs maintained by the previous Bush, Obama, and Trump administrations.

State-Of-The-Art Missile Defense Is The Goal

The MDA contracts are meant to fund research and technology development that will enable the United States to have the most modern and effective missile defense possible. A representative from Lockheed Martin touted the company’s history of contributing to missile defense projects for decades and the qualifications of its workforce. 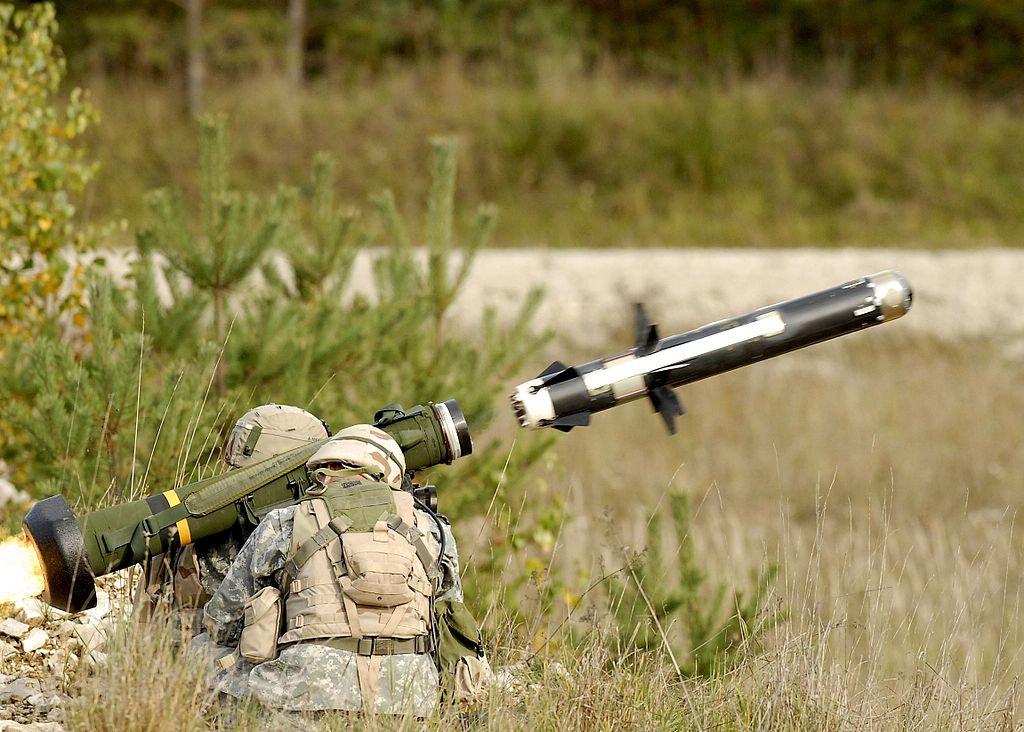 The missile defense vice president and general manager from Northrop Grumman emphasized that the time was now for the country to improve its defense systems in light of the growing abilities of other countries. He emphasized that the company had the talent to achieve agile design and maintain operation of state-of-the-art factories.

In Early March 2021, the commander of the U.S. Northern Command and North American Aerospace Defense Command told Congress that the NGI program should be initiated by 2028 at the latest. He cited the evident ballistic missile capabilities from North Korea and potentially Iran. The MDA Director said that the new contracts marked the first significant funding for new missile defense technology since 2004.

Do you expect these new contracts to produce business for your defense-related company?

ABOUT The Missile Defense Agency

The Missile Defense Agency (MDA) is a research, development, and acquisition agency within the Department of Defense. Our workforce includes government civilians, military service members, and contractor personnel in multiple locations across the United States. We are focused on retaining and recruiting a dedicated workforce interested in supporting our national security.

As we develop, test, and field an integrated Missile Defense System (MDS), the MDA works closely with the combatant commands (e.g. Pacific Command, Northern Command, etc.) who will rely on the system to protect the United States, our forward-deployed forces, and our friends and allies from hostile missile attack. We work with the combatant commanders to ensure that we develop a robust BMDS technology and development program to address the challenges of an evolving threat. We are also steadily increasing our international cooperation by supporting mutual security interests in missile defense.

The MDA is committed to maximizing the mission assurance and cost-effectiveness of our management and operations through continuous process improvement.

Over one hundred years ago, on August 16, 1912, Glenn L. Martin established the Glenn L. Martin Company in Los Angeles, California. He started the company after building his first plane in a rented church, where he took a leap of faith on his risky but innovative new aircraft design at the urging of none other than Orville Wright.

Four months later and four hundred miles away, on December 19, 1912, Allan and Malcolm Lockheed founded the Alco Hydro-Aeroplane Company, later renamed the Lockheed Aircraft Company. Talented mechanics, they set up shop out of a garage, constructing seaplanes that would shatter speed and distance records for overwater flights.

Northrop Grumman solves the toughest problems in space, aeronautics, defense and cyberspace to meet the ever-evolving needs of our customers worldwide. Our 97,000 employees are Defining Possible every day using science, technology and engineering to create and deliver advanced systems, products and services.

Northrop Grumman continues to expand and broaden our presence in global markets and strengthen our partnerships with local industry. In addition to the United States, our focus countries are Australia, the United Kingdom, Japan, South Korea and the Middle East.

Northrop Grumman has approximately 97,000 employees with more than 550 facilities in all 50 U.S. states and in more than 25 countries around the world.