The U.S. Department of Defense has always relied on private industry to design and build military technology and machines. However, problems caused by antiquated operational systems and consolidation within the U.S. defense industry have prompted lawmakers and industry insiders to express concerns about reduced domestic industrial capabilities and innovation.

The Biden administration, Congress, and taxpayers in general want the DoD to modernize its operations. Legacy systems not only require costly maintenance, but they have a greater vulnerability to cyber attacks.

Concern has grown over the years about institutional lethargy at the DoD about modernization. Although the U.S. military is known for cutting-edge technology, many legacy systems remain in place throughout all defense operations. Maintenance of old technology eats into budgets that could be better used at developing superior systems. 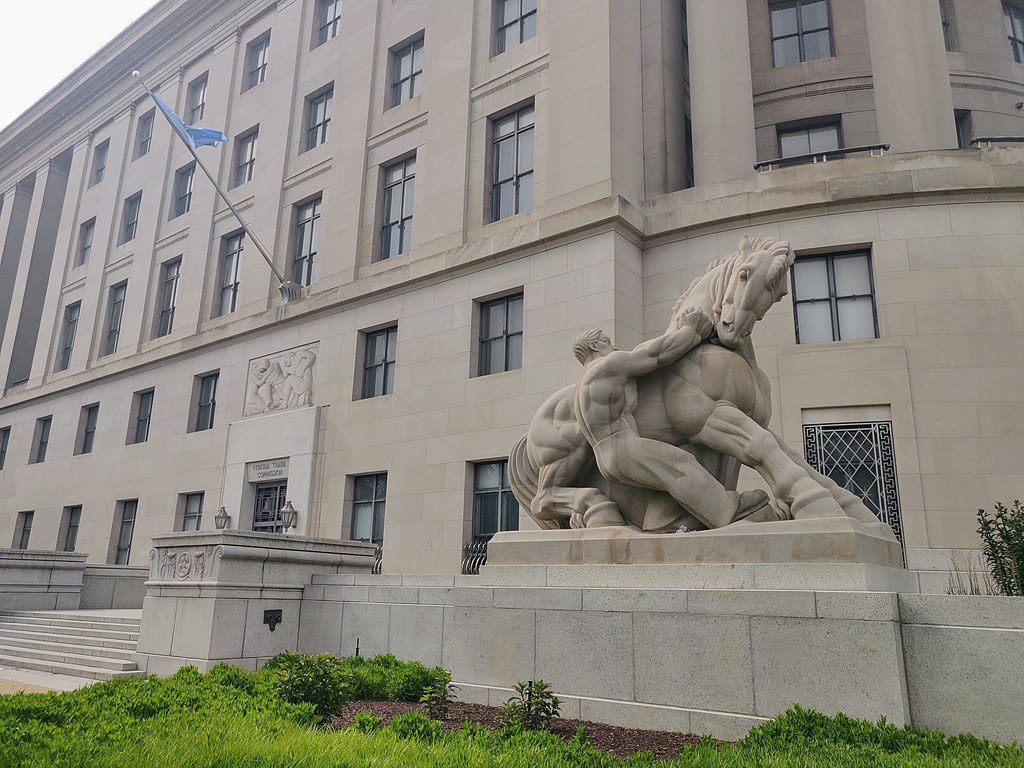 In the absence of contracts for new systems, U.S. defense firms have not been able to grow or innovate like they could have. The result has been a reduction of domestic industrial capabilities. Fewer defense firms means that competition is weak when the DoD awards contracts.

Lockheed Martin has announced a desire to acquire Aerojet Rocketdyne, which is the last independent U.S. manufacturer of solid rocket engines. If the Federal Trade Commission approved the merger, Lockheed Martin will own a critical resource necessary for bidding on contracts for missile defense programs. In the absence of a competitor, Lockheed Martin has little incentive to bid at a good price or even produce the best systems possible.

Senator Elizabeth Warren informed the FTC about her concerns about this vertical merger. Her letter to the FTC warned that Lockheed Martin’s intention to buy Aerojet Rocketdyne would eliminate fair and free competition for certain DoD contracts.

Is your company involved in the maintenance of legacy systems or bidding on contracts without any realistic competition?