The defense of the United States relies on a huge array of military professionals.  From infantry soldiers fighting with guns and pilots who drop bombs to musicians and journalists fighting to preserve military culture and the free flow of information, there are all kinds of roles available in the military.

In the armed forces, various branches serve different purposes, each with missions and functions that are conducted during wartime and during peacetime.

Although the United States Navy provides combat readiness during wartime, it is the U.S. Coast Guard that provides maritime search, rescue and law enforcement functions around America’s waterways.

Are Jobs In The Coast Guard Difficult? 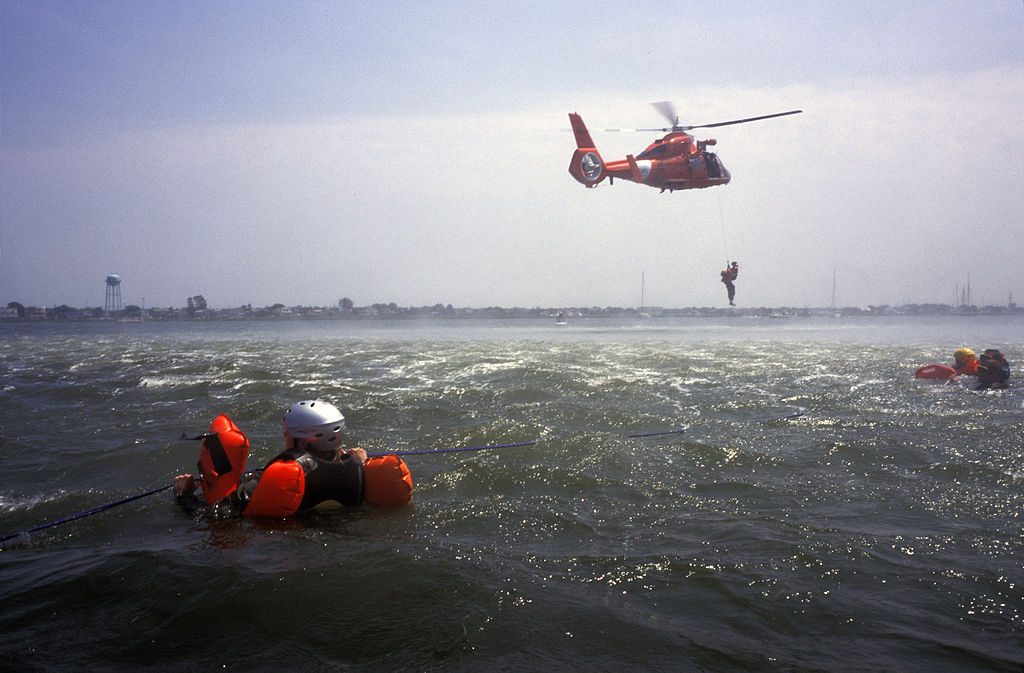 This is because the Coast Guard’s missions include defending America’s borders, providing support for maritime rescue operations, preventing maritime casualties and property losses, ensuring safe waterway systems and detecting and deterring security threats on the water.

Additionally, the Coast Guard is tasked with assisting in national defense through its Defense Operations mission programs.

Careers in the U.S. Coast Guard are available to people from a variety of backgrounds. Aviation specialists, emergency repair technicians, electricians, healthcare professionals and even culinary specialists are all needed to keep the Coast Guard operating 24 hours a day.

The Coast Guard is currently made up of 56,000 Coast Guardsmen, and a branch of this size requires everything from food services to human resources management in order to operate efficiently across the country.

Coast Guard service members may serve at ports of entry around the United States, but they can also often be found serving along the coasts of America, patrolling inland waterways and on international waterways.

Service may be carried out on one of the Coast Guard’s thousands of watercraft, land vehicles, aircraft or special-use vehicles.

Coast Guardsmen may also operate electronic and shipboard electronic warfare and weapons systems as well as decoys and countermeasure technology.

How To Join The Coast Guard And Succeed In It

To join the Coast Guard, the easiest route is usually to visit a U.S. Coast Guard recruiting office. Recruiters for the Coast Guard are Coast Guardsmen themselves, and they can serve as a resource for interested candidates who wish to learn more about serving.

Recruiters can also assist candidates with filling out and filing paperwork for enlistment, but they can also provide direction if you want to apply to the service as a Coast Guard officer. Interested candidates can also reach out to a recruiter online through the Coast Guard’s website.

Additionally, you must possess a high school diploma and have no more than three dependents to be considered for service.

Candidates must also pass a background check and a credit check. A felony conviction on your criminal record will disqualify you from serving, and a very poor credit history may present challenges to joining.

Your language proficiency, physical fitness and overall attitude are also evaluated during the application process.

In order to succeed in the Coast Guard, service members will need to have the right attitude as well as maintain proper fitness.

Coast Guardsmen need to remain professional in carrying out their studies and duties as they represent the Coast Guard wherever they go.

Before becoming Coast Guardsmen, recruits will need to go through boot camp where the history, values and expectations of the Coast Guard will be taught and instilled in new service members. 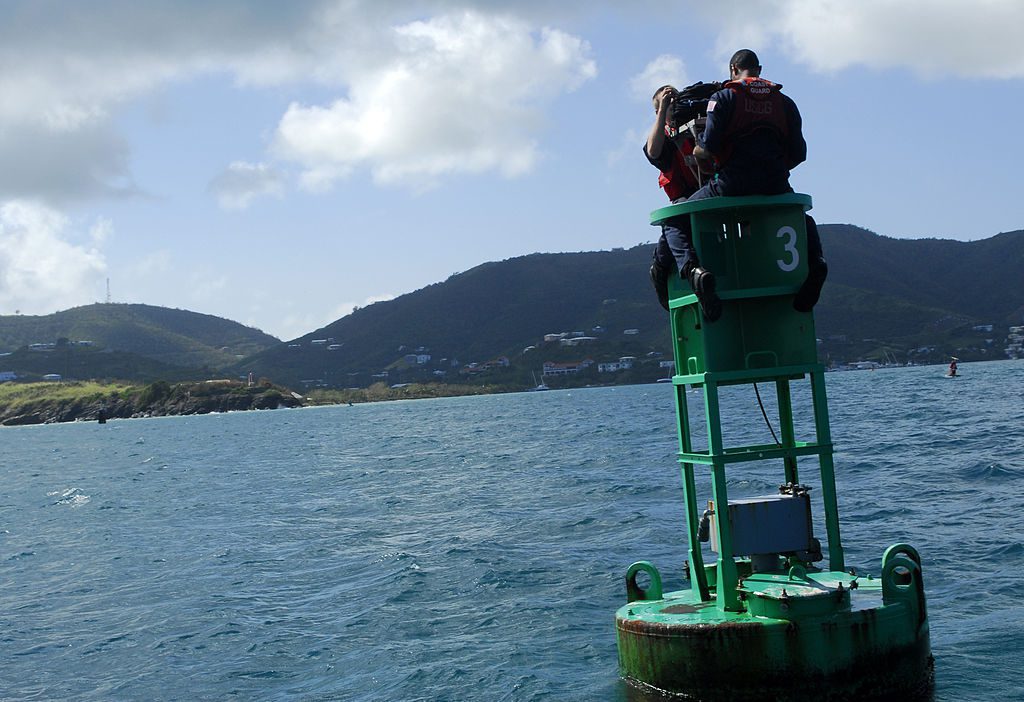 Maintaining physical fitness is essential to duty in the Coast Guard as many jobs are physically demanding. During boot camp, recruits will be required to do a certain number of push-ups, sit-ups and swimming exercises.

Additionally, running and stretching requirements must be fulfilled before graduating from boot camp. Upon graduation, service members may need to perform duties under extreme stress, so maintaining physical fitness and overall health throughout a service contract is imperative to success as a Coast Guardsman.