Last October, two teams faced off against one another in a hypothetical battle for Taiwan. As a clear winner emerged, the result was a major blow to longstanding military maneuvers, which has demanded a major overhaul of warfighting concepts.

Although much was classified about the wargaming exercise, including its name, the Pentagon released several details that show just how much the U.S. military needs to update its tactics and information infrastructure. Stating that current tactics and capabilities “failed miserably” at the recent launch of the Emerging Technologies Institute (ETI), Vice Chairman of the Joint Chiefs Gen. John Hyten has stressed the need to address numerous vulnerabilities.

Among the most notable lessons from the 2020 wargame was the significant fault in concentrating ships, aircraft, and other forces in a reinforced area. When the scenario was put to the test, the result was debilitating vulnerabilities that rendered combat assets to little more than sitting ducks. The opponent, dubbed the “red team”, had been studying two decades of United States military tactics, which was evidently enough to easily run circles around the “blue team”. 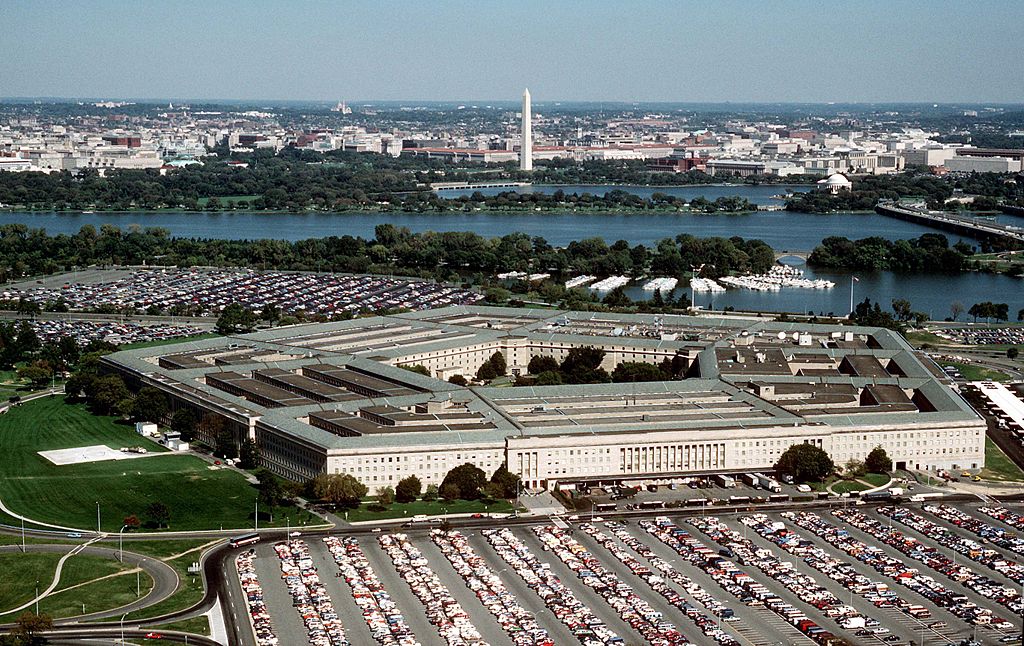 Another major failure was the almost immediate loss of the blue team’s information network, which proved to be detrimental to the attempted “information-dominance structure” at the heart of the approach.

One of the greatest takeaways from the October 2020 exercise was the need to revaluate the new Joint Warfighting Concept, especially considering how closely it was based on decades-old joint operations concepts. Since the defeat, the Joint Chiefs have overhauled the Joint Warfighting Concept in favor of a new approach called “Expanded Maneuver”. Gen John Hyten has also released four directives to improve various operations ranging from more secure information networks to improved fuel and supply delivery logistics. 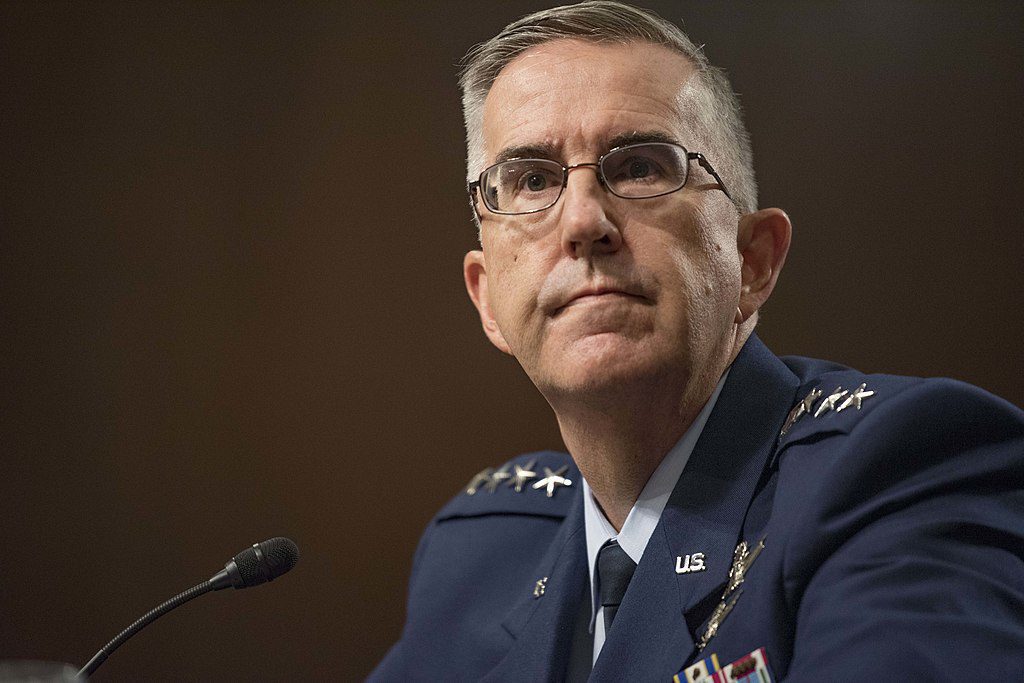 The need to adjust has become more pressing as the U.S. will continue to withdraw troops from Iraq and Afghanistan, and according to Gen. Hyten, divert more resources to addressing threats from China and Russia.

The Emerging Technologies Institute was founded in 2021 to provide leadership, bolster public awareness and create independent, reliable research about the technologies critical to our nation’s economy and national defense. Staffed by researchers and subject matter experts and backed by a preeminent advisory board, ETI focuses on the modernization priorities that integrate cutting-edge technological advancements in the private sector with the DOD’s future warfighting needs.

Technologies are evolving at the most rapid pace in history, and America needs to adapt in order to secure our future success. Unlike the past, most of these technologies will emerge and be developed in the private sector, and then be applied to our national defense. As a country we must encourage their development; as a national security community we must embrace and adopt them to deter or win the conflicts of the future.

The federal government considered constructing temporary buildings, but Brigadier General Brehon B. Somervelle, an aggressive Engineer officer who headed the construction division, had another idea. On Thursday, 17 July 1941, he summoned two of his subordinates, Lieutenant Colonel Hugh J. Casey, also an Engineer officer, and George E. Bergstrom, a prominent civilian architect. He told them that by Monday morning he wanted basic plans and an architectural perspective for an air-conditioned office building to house 40,000 workers in four million square feet of space, not more than four stories high, with no elevators.

Headquarters of the Department of Defense, the Pentagon is one of the world’s largest office buildings. Built in just 16 months it is twice the size of the Merchandise Mart in Chicago, has more than twice the floor space of the Empire State Building, and the U.S. Capitol could fit into any one of its five wedge-shaped sections.