Meeting energy needs and improving sustainability is a tough balance to achieve. How we should do so is in constant debate. And that’s not necessarily a bad thing; it will likely take a combination of constantly evolving solutions to meet energy demands and ensure the long-term livability of the planet.

Overall, the need to conserve energy remains ever-present—regardless of how energy sources change. Renewable energy like wind, solar, geothermal, and hydropower generate electricity from sources that aren’t limited in the same way as fossil fuels, but the infrastructure needed to harness them is still very resource intensive.

That’s why better energy conservation techniques will still be a requirement in an alternatively-powered future. Aside from conserving energy, boosting the productivity of renewables will also be needed for modern electricity.

From computing power to home cooling, global electricity demand increases every year. Renewable sources will need to respond in turn. But since there is only so much land and so many waterways that we can devote to harnessing wind, water, and sunlight around the globe, the question of how to generate electricity on a larger and larger scale remains pressing. 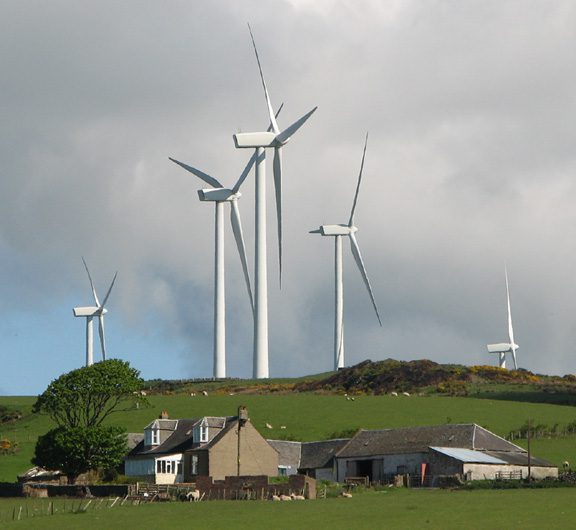 Tapping more renewables with new systems is one approach, but finding a way to boost energy output through existing technology might be a better place to start. A recent development from civil and environmental engineers shows what may be possible by rethinking wind farm design and wind generator position.

The design of a wind turbine generator is important. The materials, blades, height, and other attributes are all engineered to maximize the amount of wind power that’s harvested as mechanical energy, which can then be converted into electrical energy output.

When building a wind turbine, engineers are constantly testing and exploring its production potential. Just how much energy does a wind turbine produce? That depends on many factors beyond the design of the wind turbine itself, such as its location.

And it might seem obvious that once an optimal spot is identified, adding as many turbines as possible would only mean better energy output, but it’s not quite that simple.

According to recently published findings from researchers at MIT, the energy production potential of a wind generator is greatly affected by the proximity of neighboring turbines, specifically those located upwind.

In an ideal wind farm situation, turbines would be staggered to be as far away from one another as possible. However, the cost of the land would quickly impede their viability.

To address this, the researchers have found a way to improve output from an existing wind farm design without the addition of new equipment or relocation of any turbines.

By simply shifting the wind turbine’s orientation in response to different wind conditions and the position of neighboring windmills, the team has been able to increase power output by more than 30 percent.

This boost was accomplished using a software-based, centralized control system that uses an algorithm to account for multiple factors. The system then moves individual turbines to an optimal angle and position.

Per the researchers’ projections, if their model is applied to wind farms beyond the test site, it could mean an additional 31 terawatt-hours of additional electricity annually, which is the equivalent of 3600 new wind turbine generators. 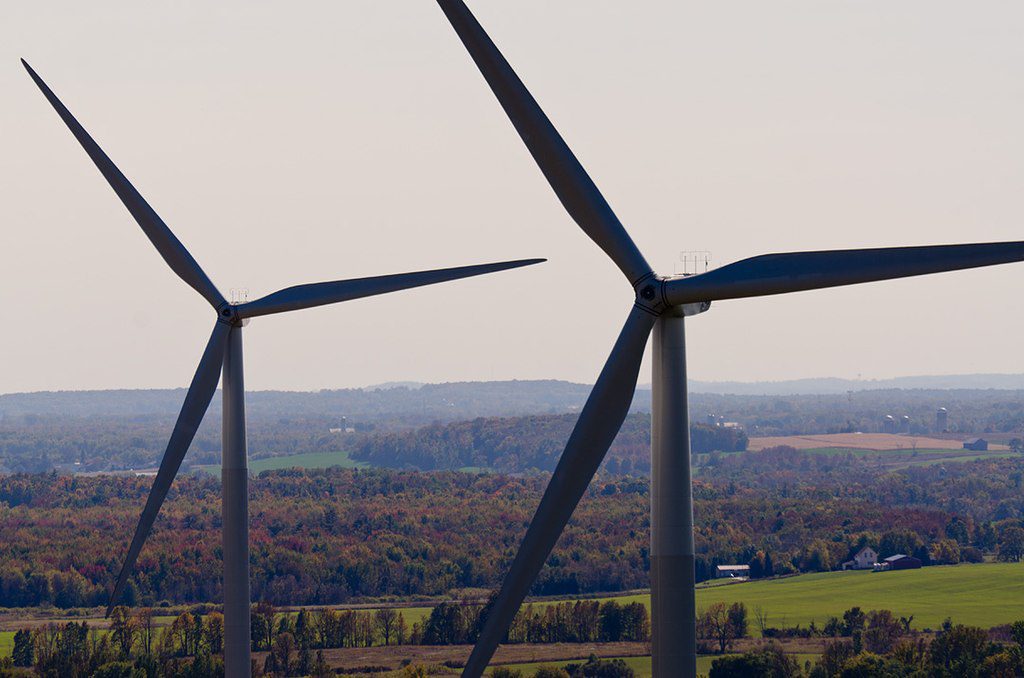 Even as investments in new renewable energy sources continues to climb, the newly reported farm optimization model shows there may be hidden potential in many existing systems.

Could applying moderate changes, like design modifications or a single component swap lead to a revolutionary discovery in energy output? Perhaps solar, hydro, and other power systems are just one adjustment away from even greater green energy potential.