In the late 1800s, the world was changing rapidly, and one of the biggest leaps forward in human innovation concerned the development of combustion engines. In 1860, the first internal combustion engine is believed to have been created and used by Étienne Lenoir in France.

1886 saw the first internal combustion engine commercially produced by Karl Benz. If the name Benz sounds familiar, it’s because Karl Benz was one half of the namesake found in the Mercedes-Benz brand.

Around this time, a German engineer by the name of Rudolph Diesel brought forth a new way to power the internal combustion engine.

While the rest of the world was still enamored with steam power as well as the use of turpentine derivatives, Diesel saw potential in turning the distillate from crude oil into fuel. 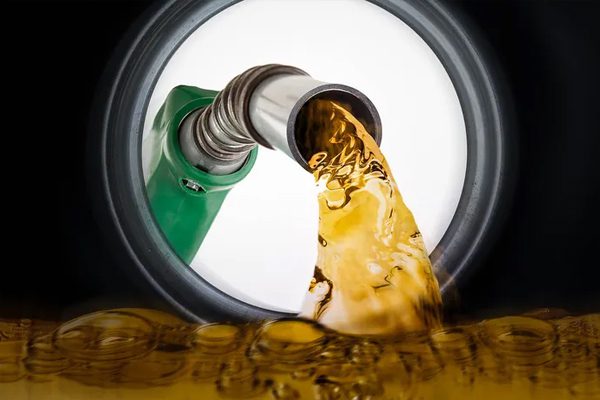 The particular distillate Diesel focused on became known as diesel fuel. The first diesel engines were small and compact, but in time, they grew in size and power.

How Is Diesel Made?

The process of turning crude oil into diesel fuel requires refinement. Just like traditional gasoline, diesel fuel starts out as raw petroleum. This substance is made up of hydrocarbons and can be found in geological formations.

Crude oil undergoes a distillation process during which different stages remove liquids in various forms. When heat is applied to petroleum, the rising gases return to a liquid state along a fractional distillation tower. 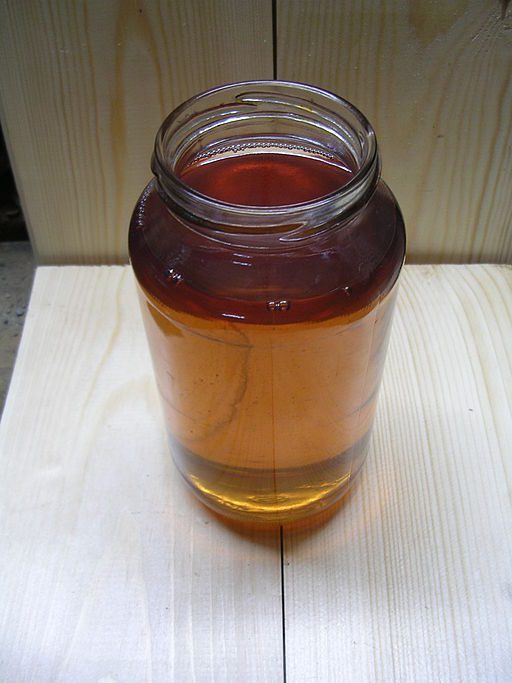 There are several types of diesel fuel, and each type serves a different purpose for not only different types of vehicles but also for different operating temperatures.

Unlike gasoline, which uses an octane rating, diesel fuel uses a cetane rating to provide information about combustion speed. Diesel is available as either type one or type two, often presented as 1-D or 2-D, respectively.

Biodiesel is another type of diesel fuel that is made from things like animal fat and vegetable oil, but biodiesel is not largely marketed as a product for mass consumption by motorists.

2-D is typically used for machines like heavy trucks that haul large loads. 2-D is less volatile and offers better fuel economy. 1-D is more volatile, but it works better in cold weather as it flows more easily compared to 2-D. 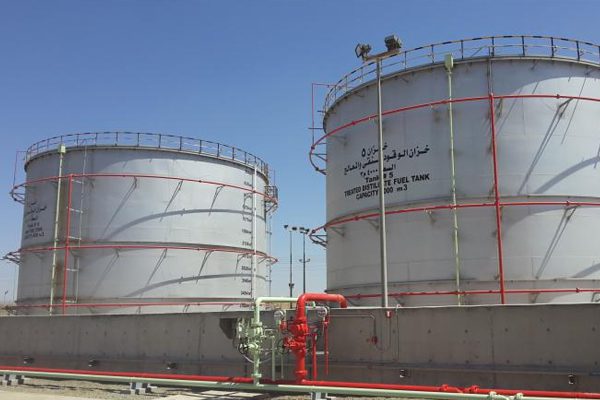 Truckers will often switch between the two types of diesel depending on the season or driving conditions. In some cases, a mixture of both types will be used.

The weight of diesel fuel is also a consideration since large-capacity tanks will weigh more when full compared to low-capacity tanks. Drivers of large trucks must consider the weight factor when sorting out load balancing and fuel economy, but weight is also a factor when it comes to limits on highways in North America.

Most heavy trucks need to be weighed periodically when traveling along interstate highways, and exceeding the weight limit can result in fines and fees. 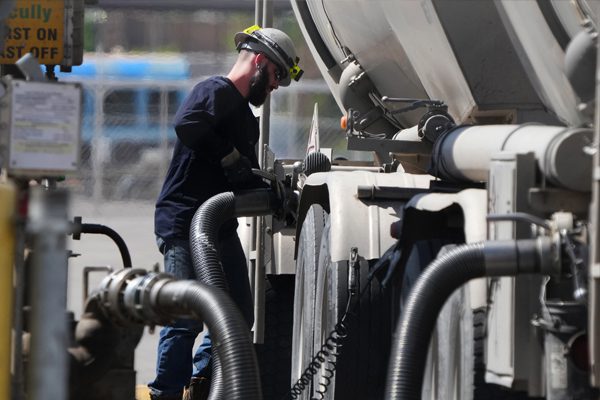 Gasoline Vs. Diesel – What’s The Difference?

In addition to the question “What is diesel?” another common question petroleum refinery professionals get asked is “What is the difference in diesel vs. gasoline?”

While both gas and diesel come from oil that is pulled from the ground and sent to a refinery, there are some key differences that separate the two. 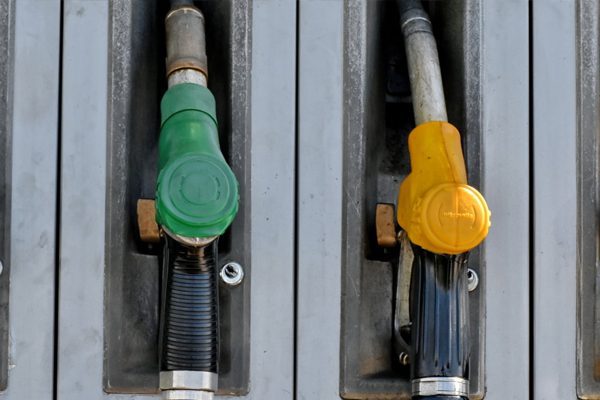 Diesel engines are built to withstand heavy compression. Diesel fuel is thicker than gasoline, and the compression needed to generate power from diesel is much greater.

Gasoline-powered engines tend to be lighter and can deliver more power in a direct comparison, but diesel-fueled engines are usually considered more reliable. 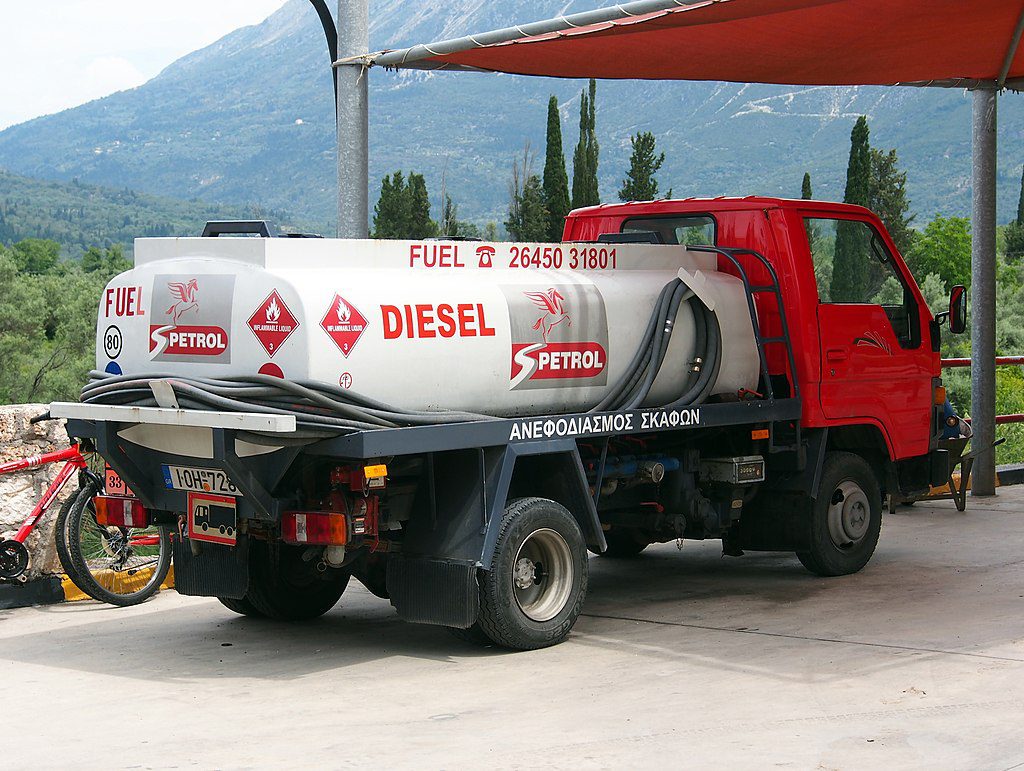 On the other hand, a diesel engine will usually be more expensive to repair, and diesel fuel these days is usually more expensive at the pump compared to gasoline. Interestingly, this wasn’t always the case as diesel used to be cheaper than gasoline.

Because demand for diesel is lower in North America but quite high in Europe and elsewhere, prices tend to be higher. Additionally, refineries have built in the cost of investing in ultra-low sulfur diesel, and taxes can also be higher for both federal and state levies on diesel fuel.