Apart from the benefits for the planet, lots of companies are enjoying the rewards of more eco-friendly, energy efficient operation. In making more renewable updates and sustainable investments, money is saved and reputations are polished.

This isn’t lost on many of the nation’s biggest corporations and manufacturers. In fact, some have now decided to take part in an ambitious pledge to cut carbon emissions and harness power from 100% renewable sources. 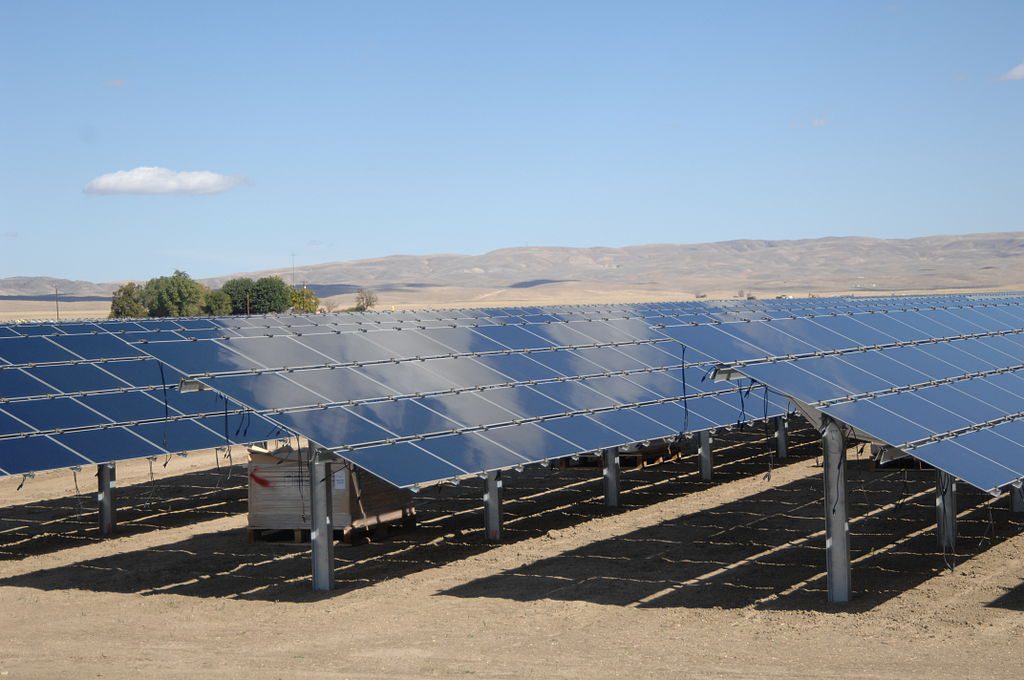 Pushes For A Pledge
The Initiative, known as RE100 was started by non-profit The Climate Group. RE100 was officially launched during Climate Week NYC last year and strongly encourages companies to strive towards carbon neutrality and green energy utilization.

Encouraged by a push from green energy organizations as well as the public, major companies that include Starbucks, Wal-Mart, Nike, Goldman Sachs, Siemans, and Johnson & Johnson have made individual pledges to rely on 100% renewable power by deadlines that range from 2050 to as early as 2020.

Substantial Growth For Sustainable Technology
While major tech companies, including Amazon and Apple, have long invested in green energy, an increasing number of corporations across many industries have also put greater priority on sustainable practices.

As long recognizable names take such initiative, it could add up to serious carbon reductions and a serious boost for manufacturers and distributors that provide sustainable technologies. 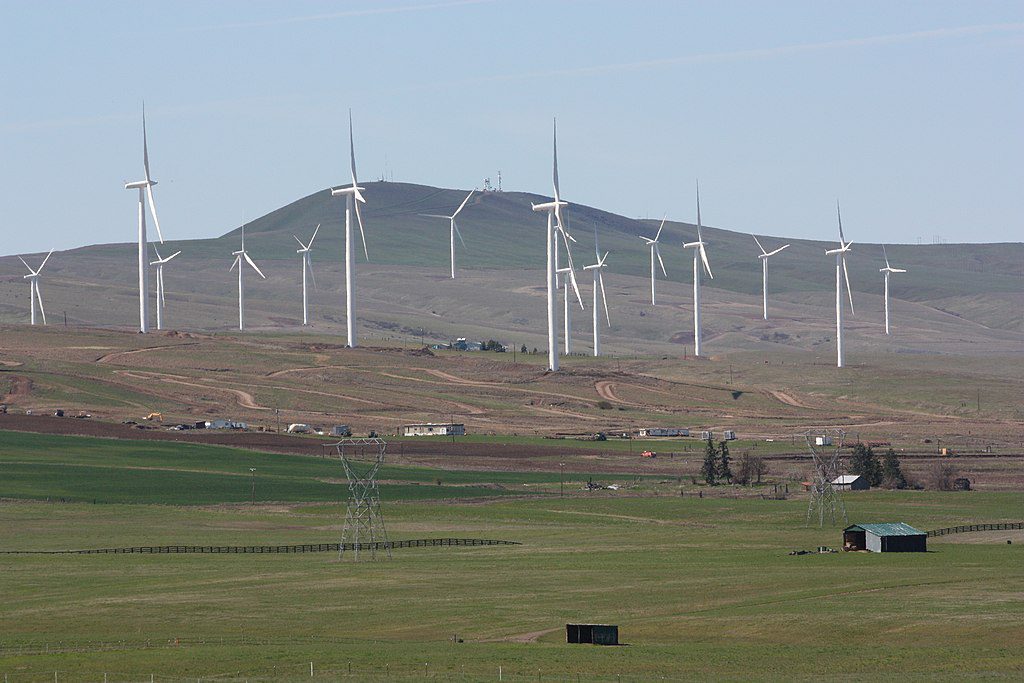 Encouraging Economics
The initiative could also inspire other companies throughout the U.S., be they large or small, to invest in greener technologies, which could amount to substantial long term savings. According to The Climate Group CEO Mark Kenber, companies that make notably ambitious investments in reducing their carbon emissions see returns of up to 27%.

Will such economic benefit and widespread enthusiasm for cleaner energy be enough to encourage more American companies? Do you think the current pledge participants will meet with their claims? Share your thoughts on this development in the comments.