Augmented reality (AR) and virtual reality (VR) are both old tech concepts that have become more viable over the last few decades. In their earliest stages, there was little distinction between the two and they were mostly reserved for novelty or very specialized applications.

But since the days of sportscasters drawing lines over game footage and more immersive amusement park rides, augmented and virtual reality have advanced considerably and in different directions. They still share some other similarities but they offer many distinct features and potential for the future. It can be easy to confuse the two, particularly as more perception-altering devices are introduced. On the whole, both augmented reality and virtual reality alter one or more senses.

The vast majority of both AR and VR capabilities modify what the user sees, but they can also use sound and others forms of sensory manipulation, such as vibration and even the introduction of scents through olfactory simulation—although the later capability is still mostly at experimental stages. Both AR and VR also require one or multiple devices to be effective. In VR, this typically requires goggles or a headset that covers the eyes. VR systems may also include headphones and gloves, paddles, or other hardware that connects the user’s movements to the virtual environment.

Some AR systems are also worn, usually as glasses or a visor, but the reality augmentation can also be experienced through a screen, such as a tablet or smartphone. Apart from their hardware, the greatest distinction between AR and VR is how much they immerse the user. VR aims to fully immerse the user into an artificial experience, while AR simply modifies one or more aspects of the real world. To really get a grasp on what this means and where each is most effective, it’s helpful to look at current AR and VR examples.

Anyone in the loop on modern gaming experiences is likely to be very familiar with the most common VR and AR examples. In virtual reality’s case, this is characterized by VR headsets like the Oculus and Playstation VR, which pair with numerous video games and allow players to enter an enveloping world of images and sounds, and where their movements intuitively impact their artificial surroundings.

VR headsets provide complete visual isolation. This is accomplished with small LCD or OLED panels that are refracted through lenses, creating a 360-degree view that directly responds to the wearer’s head movement. Noise-canceling headphones or other audio equipment can also make the virtual experience feel that much more real. 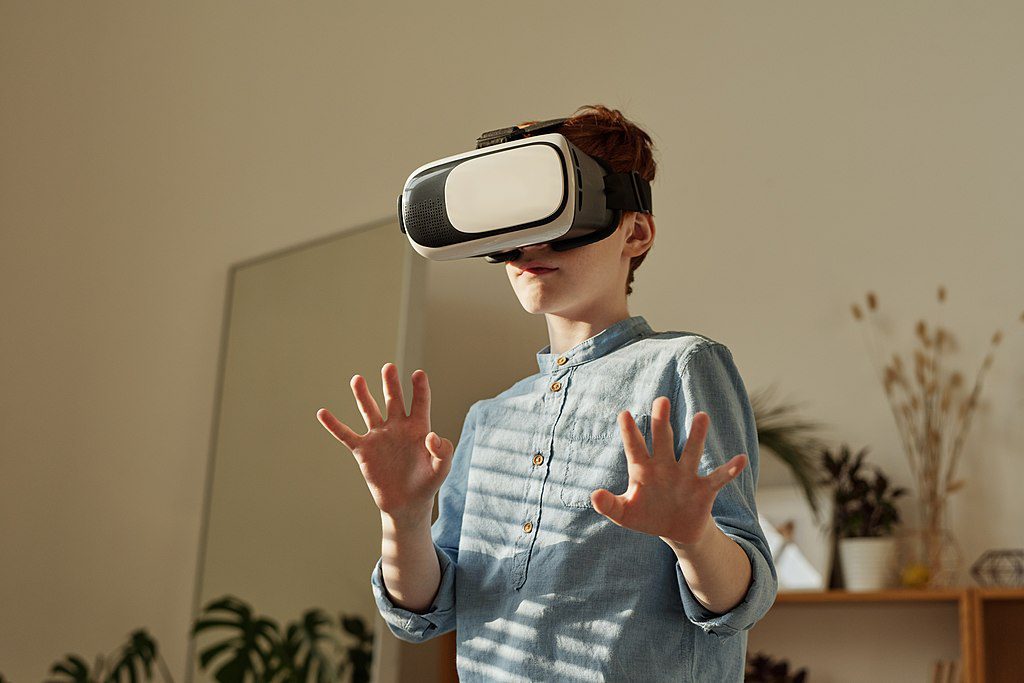 Outside of the gaming world, similar VR headsets are used as part of simulation equipment, primarily for training in fully controlled versions of real-life situations. Augmented reality examples are a bit more diverse—although also just as prominent in the gaming world with apps like Pokemon Go and Microsoft’s Kinect gaming systems.

GoogleGlass, HoloLens, and other smart glasses are included in the more recent examples of AR. These devices utilize a camera and wearable lenses to impose graphics over a user’s actual surroundings. Instead of an immersive experience that isolates one from their surroundings, AR utilizes real-world and real-time information and then adds virtual elements. For example, a tourist could activate an AR travel app on their smartphone and see turn-by-turn directions or points-of-interest icons appear over an actual view of their location.

Likely Uses Of VR And AR In The Future

Both VR and AR are likely to stick around and advance in the foreseeable future, but where and how each will be used is harder to predict. VR headsets were once touted as the next breakthrough device for all different settings, but VR uses have been fairly limited. This is not only due to the cost of VR devices but its versatility.

It’s true that a fully immersive, artificial experience has opened up many possibilities for games and entertainment, as well as some education and training purposes. Rising speculation on how the Metaverse will take shape also means that VR could become the gateway to a new realm of social networking. But beyond these and similar applications, VR can seldom compete with the versatility of AR development and deployment. Unlike VR, which requires a headset, AR can be incorporated into a broad range of devices via augmented reality software. 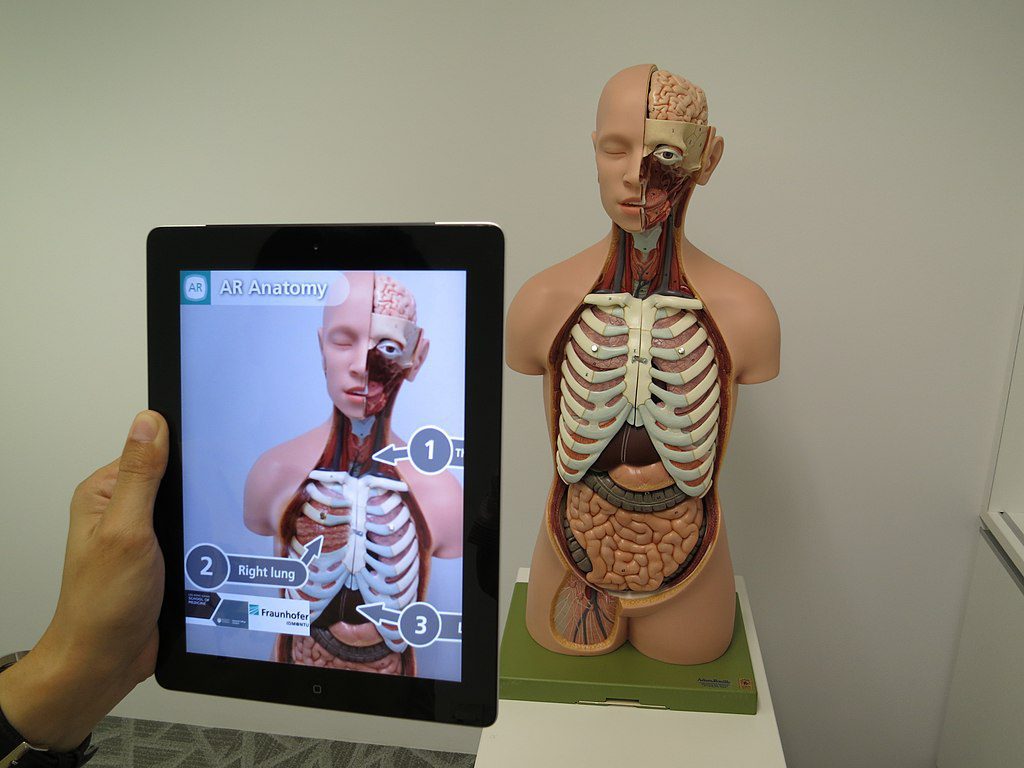 This means that consumers can try on cosmetics and accessories by simply taking a selfie, doctors could use a tablet camera to see a visualization of their patient’s medical details during an appointment, technicians could consult onscreen repair notes as they record a video of malfunctioning equipment, along with a range of other possibilities.