E2-DR is an impressive new prototype that joins ASIMO as one of Honda’s bipedal robots. While ASIMO has been developed and modified for a range of different purposes, E2-DR was designed with a very specific job in mind: disaster relief. While many other robot prototypes have been created for a similar use, E2-DR brings some especially notable capabilities to the challenges of disaster response. 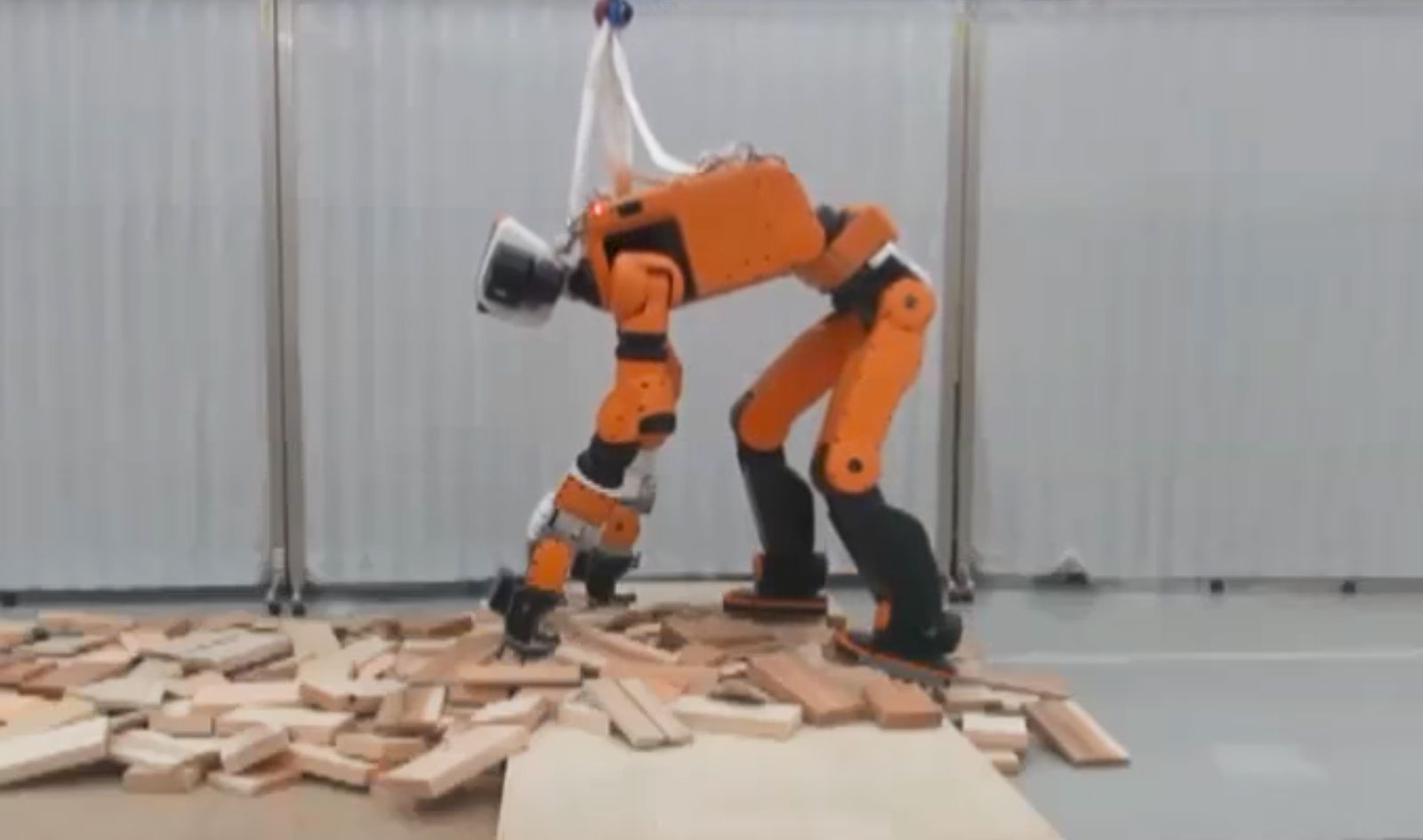 A Lot Of Possibilities In A Light Frame

At five foot, five inches tall and 187 lbs., E2-DR isn’t exactly heavy machinery, but there’s a lot of possibilities held in its light frame. This robot can climb up and down ladders and steps, crawl over debris, and reliably function in temperature extremes, high moisture, and even “see” in the dark. Its ability to move and sense its surroundings could be a major advantage when searching for survivors in the rubble of an earthquake, landslide, war zone or other disaster site. Impressive Capabilities With Room For Improvement

With a torso that can rotate 180 degrees, the ability to grip a range of objects, a thin and flexible waterproof frame, built-in sensors and cameras, internal cooling system, and a 90-minute battery life, E2-DR is an impressive improvement over many bipedal robot prototypes that have come before it. Honda has said, however, that there is still much to be done to take E2-DR to a level where it will be useful and viable for real world applications.

A timeline for further development and release has not yet been specified but E2-DR is showing potential for use in commercial as well as rescue and response applications.

Have thoughts to share on this story? Let us know in the comments.